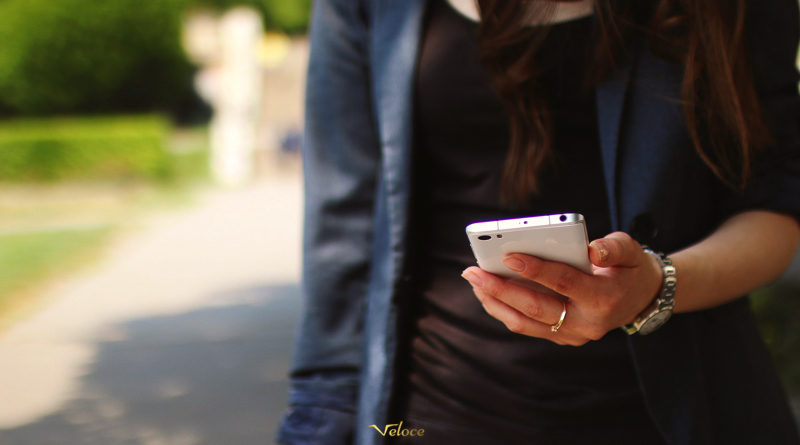 Social media has done a lot for the world, but it’s far from perfect. For every good quality a social media platform has, there’s something to balance it out; there can, after all, be no Yin without the Yang. Every major platform has its own benefits and drawbacks, and while these will differ in whether they apply to you based on what kind of user you are, there are some that feel universal. Here are some of the major pros and cons of a few of the big social media platforms.

It’s hard to argue that TikTok isn’t the fastest-growing social media platform right now. It’s been downloaded around 2.6 billion times, and that number is only likely to increase as the app finds a footing with a more wide-ranging demographic. Of course, TikTok isn’t perfect, so here’s what you need to know.

Inclusive, welcoming community. TikTok is well-known for the inclusivity of its community and the way in which said community prizes authenticity and “realness” above all else. If you want your social media to feel honest and real, TikTok is the platform for you.

Huge variation in content. There’s lots to discover on TikTok, so no matter what kind of person you are, you’re bound to find something that appeals to you. From illusions to music and even politics, TikTok contains multitudes.

For You algorithm is witchcraft. TikTok’s algorithm is amazing at finding content you’re going to love. You don’t need to do anything; just fire up the For You feed and scroll to your heart’s content.

It’s insanely competitive. Because there are so many users, it can be hard to find a foothold on TikTok if you’re a creator. You can offset this by using services like https://socialfollowersfree.com to build a follower count before you start, but it’s going to be tough to establish yourself.

Algorithm might preclude discovery. The For You algorithm is so good, it’s almost too good. You might not be able to find content that’s outside your comfort zone easily, so be ready to search.

Everyone knows Facebook; it’s been around since the late 2000s, when it supplanted MySpace to become the dominant social network on which almost everyone has a profile. It’s fair to say, though, that when it comes to Facebook, it’s complicated.

Everyone is on Facebook. You’ll always find discourse on Facebook. If you’re looking for a group that reflects your interests, Facebook is definitely where you’re going to find that group.

You’ll find your friends easily. If your friends have a presence on Facebook, it’s easy to find them thanks to the way search prioritises people it thinks you’ll know.

Data and privacy concerns. The Cambridge Analytica scandal of a few years ago demonstrates just how cavalier Facebook can be with personal user data. Many have deleted their profiles due to these ethical concerns.

One of the world’s first popular microblogging sites, Twitter endures even to this day. That popularity has not, however, come without its issues. Some love Twitter, some hate it, but everyone acknowledges it’s an important social media force.

News cycle lives on Twitter. Many major news outlets now use Twitter as a primary source. If you want to put your finger on the pulse of what’s happening right now, Twitter is where you should be.

Celebrities abound. You’ll find many of your favourite famous people on Twitter, and you’ll be able to follow what they’re up to and engage with them.

Political ads are nonexistent. If you prefer to keep yourself away from politics to as much of a degree as possible, Twitter is probably a better home for you than Facebook, as you won’t see ads from major political parties here.

Arguments are rife. Twitter is one of the biggest social media platforms for arguments and debates. Very often, these debates get nasty; the extremely contentious and controversial term “cancel culture” arguably originated at least in part on Twitter.

Speed is exhausting. Almost more than any other social media platform, Twitter moves at an absolutely exhausting pace. Unless you follow just a handful of users, it’s absolutely impossible to keep up with everything that happens on Twitter.

Facebook purchased this image-focused social network back in 2012 for a staggering sum of money, but that investment is proving wise now as Instagram is still immensely popular.

Expressive and artistic. Instagram is based around uploading images and short videos, which makes it perfect for photographers, artists, musicians, and other creative people.

Feels more human than other networks. Because Instagram is based on images, it can often feel more humanising than other social networks; you’re always seeing the faces of the people you’re following so that human connection always feels tangible.

Beautiful user interface. Instagram is lovely to use on mobile devices; it feels intuitive and simple, and working your way through your feed is easy.

Too much faking. Instagram has come under fire for the way in which users feel encouraged to live fake lives, posting things that don’t reflect their realities in order to garner followers and likes.

No desktop presence. If you want to use Instagram on your desktop, you’re limited to the frankly awful web browser interface, which has barely any of the functionality of the mobile version. Just stick to your smartphone.