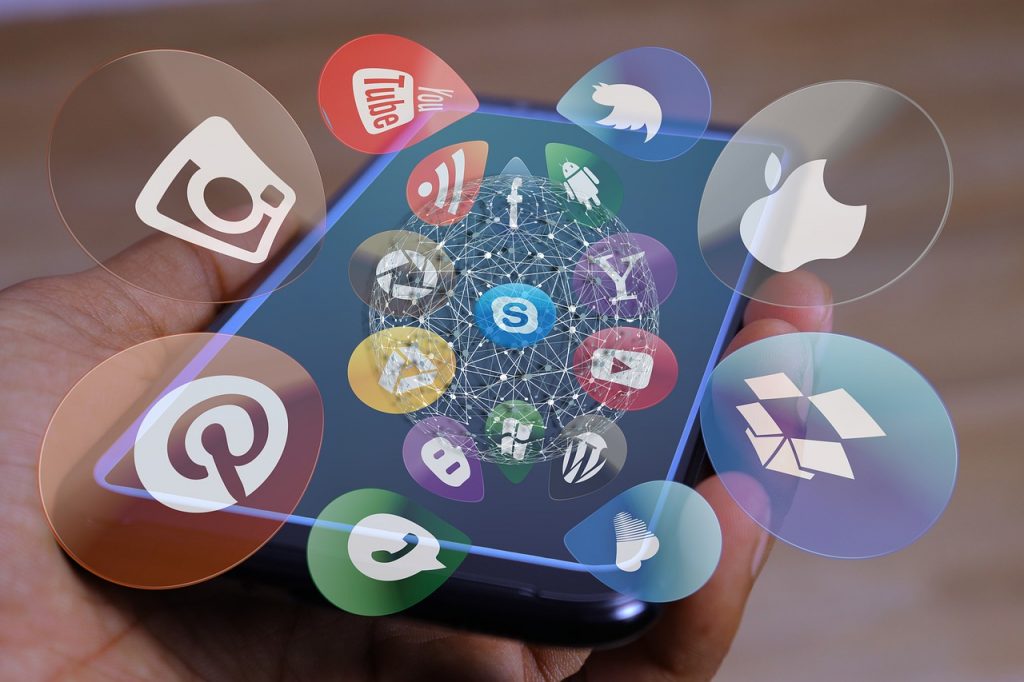 One of 2007’s most pivotal moments was when Illinois senator, Barack Obama, looked to harness the power of social media by registering his official Twitter handle. While this was revolutionary at the time, nowadays, politicians are required to have a presence on Twitter, YouTube, Reddit, Instagram and TikTok if they want to reach voters and run a successful campaign.

Each platform provides a different opportunity and effort is required to tailor content to fit the demographics and command attention. While there have been high-profile social media disasters that have cost candidates their political careers, most politicians are aware of the possibilities presented by social media and using it effectively.

The capability to instantly send out carefully curated messages to millions of potential voters at no expense is tantalisingly effortless. In the past, those looking to connect with voters would need to appeal to the media gatekeepers and hope that their message remained as intended when broadcast, rather than corrupted or altered in the editing suite.

With due care, social media can be harnessed to manage a candidate’s image and stay on point with the message that they believe will appeal to voters. Those betting on politics with Betfair might be surprised to see the 116th Governor of South Carolina, Nikki Haley, at odds of just 15/2 to be the next Republican nominee, but her social media presence presents an image of a strong woman who can identify the issues and get things done. It’s commonplace for politicians to use social media as essentially free advertising and Nikki Haley is effectively promoting her books as well as nurturing an image.

I’m excited to announce my latest book which highlights the incredible stories of strong and unstoppable women who proved how to get things done.

While social media offers the opportunity to directly contact citizens, it’s not a one-way street and politicians need to also engage with their audience. American activist and politician Alexandria Ocasio-Cortez has been successfully running Ask Me Anything (AMA) sessions through Instagram’s live-streaming component. These are prosperous because she conducts these in a very casual manner and is unafraid to tackle questions about her daily life along with questions of policy.

Instead of clickbait with guns in front of Christmas trees, we decided to actually tell you what we accomplished for the community and country this year. 😌

Money-bombing is a brief fixed period of time for candidates to appeal to supporters to make a pledge in fundraising efforts and this unexpected new campaign finance trend has proved immensely profitable. In the 24 hours following his first presidential debate with Hillary Clinton, Donald Trump raised $18 million in online donations through a money bomb and figures are expected to rise significantly in the coming years.

Using social media to get the word out and creating a sense of urgency by typically limiting the donation period to 24-hour has proved effective, but candidates generally provide donation links on posts too. It’s important that fundraising isn’t aggressive and Trump’s spam fundraising emails highlight that consideration is required to weave the appeal for funds alongside other content as part of a broader strategy.

Funds are essential in today’s political climate, but feedback can also prove valuable in shaping a strategy if politicians respond appropriately. Employing staff to monitor social media and filter out anything that might damage the image or generate a negative response to the candidate is part of the game, but this mustn’t be so commonplace as to render the campaign defensive or unwilling to listen to criticism.

Social media monitoring can also provide knowledge of how policy statements are resonating with the electorate and what moves need to be made to provide a more effective message. Instantly gauging how the public is reacting to a statement, policy or even controversy allows politicians to adjust or pivot their campaigns in real-time and is extremely cost-effective when viewed alongside polling and data analysis companies.

In truth, social media is changing political campaigns in unpredictable ways. While these are the current uses of social media, we should prepare for the unexpected and react as new battlegrounds emerge.