5 Things to Look for Before Working With Social Media Influencers


When you’re looking to build buzz for a product or service, working with digital influencers like popular Instagrammers can help you reach your goals.

However, there are some things that you should look for and take note of before working with the influencer you’ve been checking out. These 5 things have a huge effect on your influencer marketing campaign’s success.

5 Things to Look for Before Working With Influencers

A lot of marketers tend to only look at followers count when it comes to choosing influencers. This is a mistake. Influencers with a lower follower count can have a better engagement than an influencer with a larger following which means bigger reach & bigger impact – often for less money.

Before deciding which influencers to work with, make sure you’re measuring followers versus like rate and the quality of their comments. Those two should help you get started and build an understanding of how influential the influencer really is. 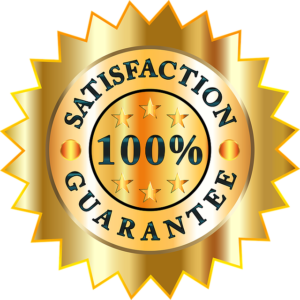 Trust can be measured in several different ways. Because you are a brand, you want to see if other brands have trusted this influencer before. Scroll through the influencer’s feed and see if they’ve done any previous partnerships with other brands.

If they have, you can consider them to be more trusted than influencers that haven’t done any previous campaigns with brands.

Now, this does of course not mean that you can’t trust those influencers that haven’t done any previous partnerships with brands but it can mean that these influencers don’t have the same experience of promoting brands in an efficient way as the more experienced influencers have.

This one is a little tricky.

Influencers’ reputation is difficult to measure but these tips might help you get an indication of the influencer’s reputation. 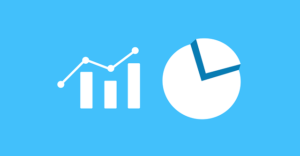 This one is my favorite.

It tells a lot about what you can expect from the influencer. Take a look to see if the influencer has done any previous marketing campaigns with brands, then contact those brands and ask them what kind of results were generated from the campaign.

While you’re at it ask if the brand was satisfied with the overall campaign such as communication. Doing this can help you stay away from scams, bad partnerships or any other type of bad deal.

This is a very effective way of predicting what kind of results the influencer will generate for you, or more importantly – if they will generate any results at all!

As more and more influencers are appearing on social media, they all have different prices for posts and collaborations. Make sure you are comparing several influencers’ prices and then deciding who to work with.

You also have to have in mind that if one influencer is more expensive, there might be a reason for it. For example, that influencer might have double the engagement than the other you’re comparing with.

Deciding which influencer to choose based on price is a bit difficult. Follower amount/engagement/impact are just some of the things that you should include in the equation when comparing the prices of several different influencers.

It is only then you can make a fair comparison between them, because no influencer is similar to the other.