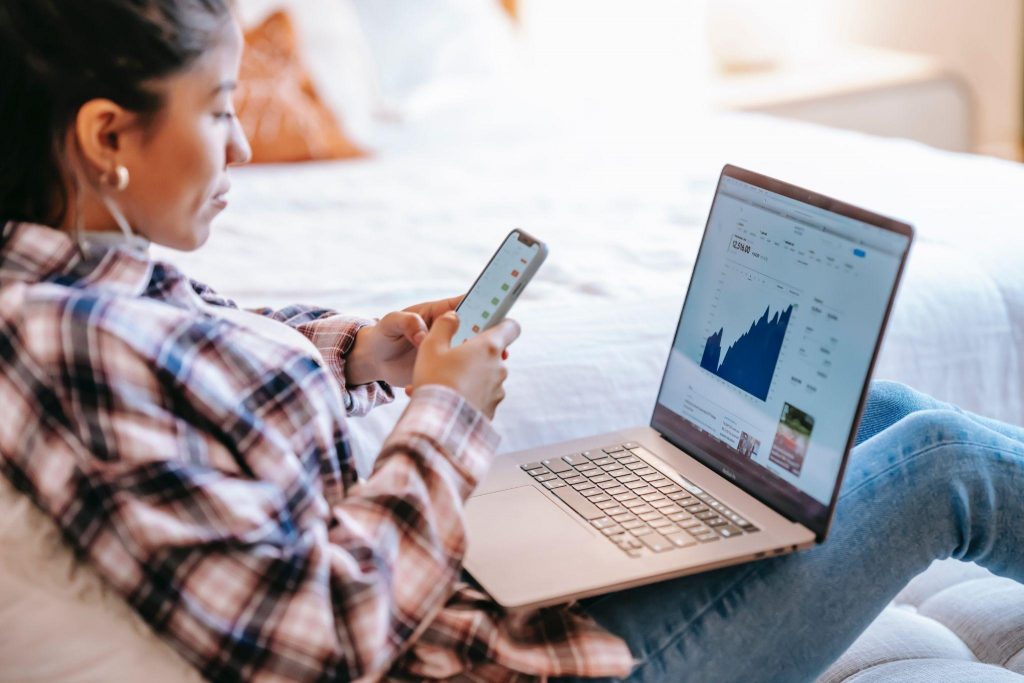 WHAT GOES DOWN, HAS TO COME UP

“The COVID-19 pandemic has spread with alarming speed, infecting millions and bringing economic activity to a near-standstill as countries imposed tight restrictions on movement to halt the spread of the virus.

As the health and human toll grows, the economic damage is already evident and presents the largest economic shock the world has experienced in decades,” was the starting paragraph of a June 2020 article published on TheWorldBank.org. However, in September 2021, eighteen months since the dreaded coronavirus pandemic first unsettled us all, the sentiment shared by executive respondents to a McKinsey Global Survey revealed that “the economy is on track towards a recovery”.

Seventy-one percent of respondents predict that conditions in the global economy will improve within the next six months, just slightly down from an all-time high of the 81 percent who made this estimation in the previous quarter. Sixty-five percent of respondents still expect improvements in their own countries’ economic prospects, down just slightly from 73 percent who expressed this belief in March 2021.

But before we go back and analyze what happened on the global economic stage between these two dates (i.e., June 2020 and September 2021), it’s worth noting that concerns about the pandemic’s effects seem to have reared their ugly head again. As a result of the appearance of a new variant (e.g., the Delta variant) – with 49 percent of respondents citing these mutations as a risk to domestic growth, at least over the coming year, up from 42 percent in July and 36 percent in June, said the report.

Yes, back in June 2020, when the World Bank brought out their publication “Global Economic Prospects”, the organization’s baseline forecast envisioned a 5.2 percent reduction in the global gross domestic product (GDP) over that year, which they described as “the deepest global recession in decades” despite the efforts made by governments to work against this state of affairs through a variety of fiscal and monetary support policies. Major long-term concerns that would “leave lasting scars” included: lower investment rates, eroded human capital through lost time at work and school, and fragmented global trade and supply chains.

Particular issues cited in the paper, which were also shared via the World Bank’s Twitter account, ranged from the contraction of per capita income to the greatest degree since 1870, an unprecedented collapse in oil demand, to a simultaneous crash in oil prices. Many emerging and developing countries were experiencing weaker growth before this crisis took hold; the shock of the pandemic rendered the challenges that these economies now face even more severe.

NOT ALL BAD NEWS

But a BBC News report in January 2021 revealed that not all global market sectors were in the doldrums. With many governments pledging billions of dollars towards vaccine and treatment options, shares in a selection of pharmaceutical companies were showing an upwards trajectory – including Moderna, Novavax, and AstraZeneca. Just Pfizer saw its share price fall, potentially because of the high cost of production of their vaccine and doubts about the management of its vaccination program. 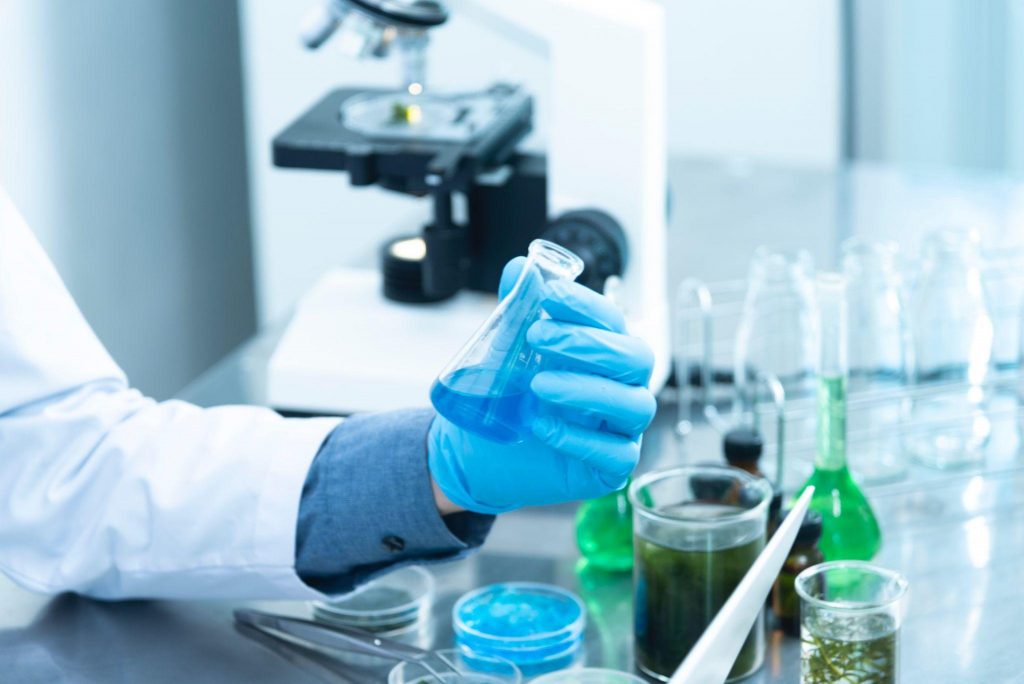 The same report revealed that with consumers still feeling largely anxious about their full-on return to bricks-and-mortar stores and in-person shopping, retailers were reporting the growth in popularity of smaller satellite stores versus the former crowded shopping mall craze seen in the big centers.

A study by accountancy leader EY, “Can in-store digital experience transform the future of shopping?”, said as many as 67 percent of customers were not willing to travel more than 5km to do their shopping. Another winner, of course: online retail, which saw a global revenue of US$3.9 trillion last year, according to EY. 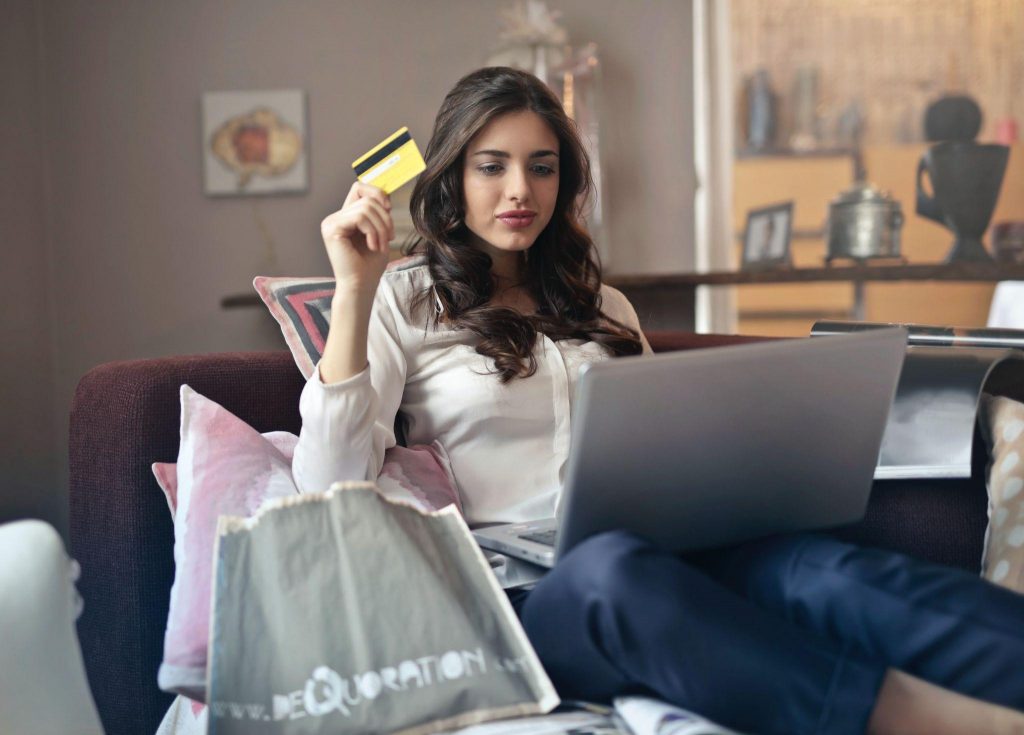 Other positive news? Major stock markets showed a brilliant recovery between November 2020, when the first vaccine was announced, and the January news report – with the Nikkai up 22.9 percent, the Shanghai up 16.1 percent, and the Dow Jones up 7.1 percent. Was it just the “January effect”, or a result of slashed interest rates in many countries, making borrowing cheaper and encouraging more spending? Either way, unemployment rates remained a worry across many countries, especially when compared to their 2019 figures.

The proportion of individuals out of work hit a yearly total of 8.9 percent in the US, according to the International Monetary Fund (IMF). The number of job opportunities, in general, remains rather low among most of the countries surveyed (i.e., Australia, France, Italy, Spain, the US, India, Japan, and the UK). Also, on the negative side of things, the IMF estimated that the global economy had shrunk 4.4 percent over 2020 as a whole: “The worst decline since the Great Depression of the 1930s”, it said. Of interest was the fact that China continued to experience economic growth, to the tune of 2.3 percent.

And this year? IMF estimates suggest we’ll hit global growth of 5.2 percent in 2021, driven mainly by the growth shown in India (8.8 percent) and China (8.2 percent). Big, services-reliant economies such as the UK and Italy would still not be out of the doldrums by year-end.

A sector we certainly can’t omit from any piece on the pandemic’s effect on the global economy is that of tourism. While the 13 October 2021 statistics from the UN World Tourism Organisation (UNWTO) show that global tourism is on the rise this year, these patterns vary radically and are still below the levels of tourism experienced on the global stage in 2019.

UNWTO Secretary-General, Zurab Pololikashvili, commented in the update: “There is clearly a strong demand for international tourism, and many destinations have started welcoming visitors back safely and responsibly. However, the true restart of tourism and the benefits it brings remain on hold, as inconsistent rules and regulations and uneven vaccination rates continue to affect confidence in travel.” 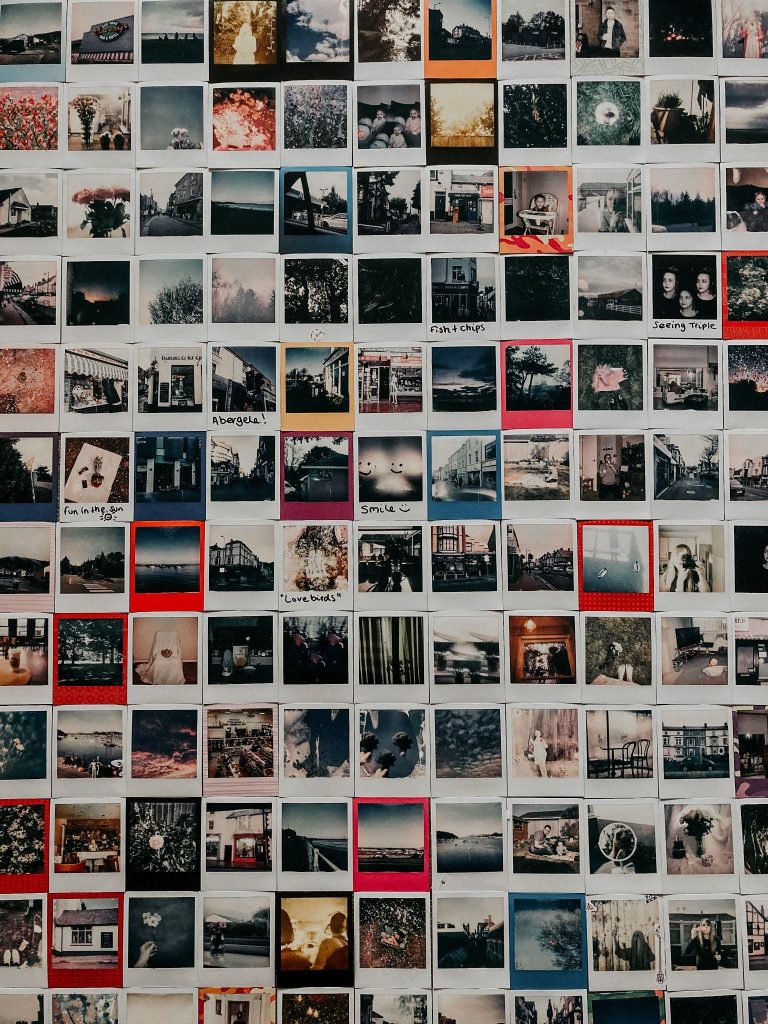 One can’t help wondering how long the recovery to 2019 levels will take, despite the rise in consumer confidence resulting from the need to show a negative test or vaccination certificate before leaving one country and entering the next. Let’s hope a panel of global tourism industry experts, who predict 2023/2024 for the latest, are 100 percent correct and that the recovery of the global economy follows closely behind that of tourism as the savviest benchmark out there.