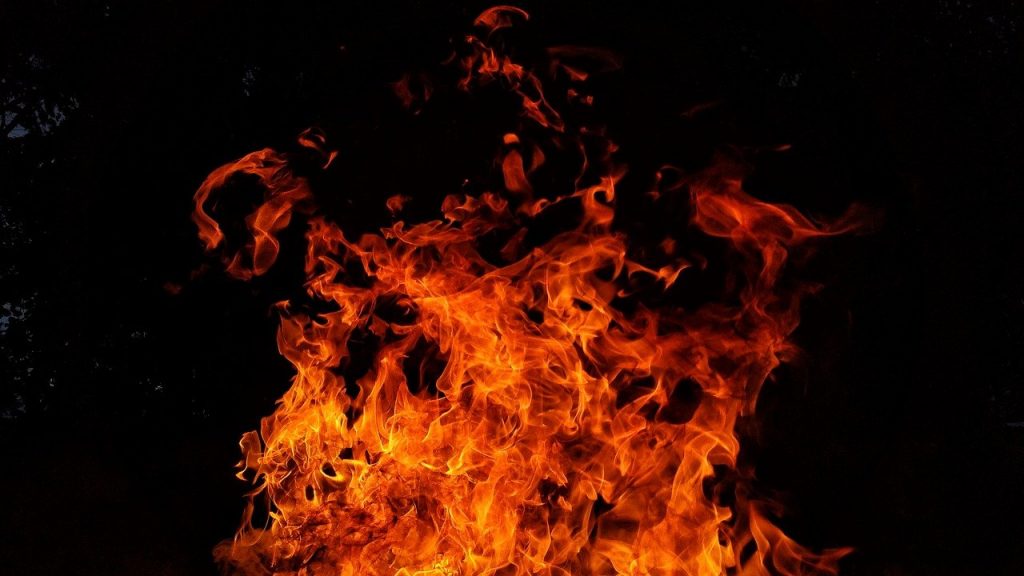 Bitcoin price is bouncing, rising from local lows around $30,000 to as high as $40,000 in a flash. After a massive crash and weeks of sideways, the surprise move was expected to shake up the Covesting leaderboards. But instead, like time and time again, Covesting strategy managers have proven they are ready for anything markets throw their way and can turn any type of trend into even higher total profits.

The proof is inside the fully transparent global Covesting leaderboards, which track metrics such as total profits, the time the strategy was set up, how much follower’s equity it commands, and much more. The data also shows that one particular strategy manager was able to profit during a crash, sideways, and now increase total profits while the market moved up.

Here’s more on the stand out strategy manager in the Covesting copy trading module, and more on how much profit they’ve been able to generate for followers copying their trades.

The Bitcoin And Crypto Rollercoaster Of 2021

Bitcoin and the crypto market is at an impasse, finally rebounding from local lows, but still well below the highs that were set earlier in the year. Cryptocurrencies like Bitcoin were trending like never before, rising more than three times in value to start the year. After reaching $65,000 per coin, however, the entire market came tumbling down.

Investors everywhere were destroyed in the volatile price action, which caused a more than 50% correction in less than one month. It led to a historically bad monthly close and a record-setting worst Q2 on record. It also was a reminder that even Bitcoin can turn bearish, and that there are two sides to the market.

It revived memories of the bear market of the past and pushed traders to start shorting Bitcoin preparing for a deeper dive below. The top cryptocurrency by market cap continued to trade sideways for an extended period, taking months and exhausting both bears and bulls alike. The sideways action caused volatility to disappear, but a breakout just began and already sent Bitcoin up by more than 25%.

Covesting Strategy Managers Ride Profits All The Way Around

On the way down, the fully transparent metrics within the Covesting copy trading module suggest that a new Covesting strategy manager first started their career. Right as Bitcoin and the rest of the crypto market was about to take an enormous dive, this strategy manager entered a short position at the right moment in time, and was able to profit while others were left with extensive losses.

During the sideways trend, the profits kept pouring in somehow, but the answer is in the leverage and margin accounts strategy managers have access through by the Covesting copy trading module living exclusively on PrimeXBT. PrimeXBT offers long and short positions, built-in charting tools, and everything a strategy manager could need to become successful.

And successful this trader has been, not only surviving the crash and sideways action, but thriving in it. Given the strategy manager’s obvious short position that set their total profits off on a tear to begin with, when Bitcoin turned back around it looked as if the strategy manager might be in trouble.

This strategy manager has amassed nearly 1000 followers and is working with more than $1 million in initial follower’s equity. Followers are sticking with this trader for the long term, and there is plenty of reason why, starting first and foremost with the substantial total profits.

Followers get to earn a cut from any of the successful trades they copy when following a strategy manager listed within the Covesting leaderboards. Followers can put capital behind multiple strategy managers at once to diversify one’s portfolio and theoretically reduce risk.

Both followers and strategy managers can increase profits even further by unlocking one of the new account membership tiers enabled through COV token staking. By locking up a set number of COV tokens, users of the Covesting ecosystem will unlock a variety of account-level utilities through one of three new tiers above and beyond standard accounts.

New Premium, Advanced, and Elite accounts do away with new following entry fees and improve the profit share for followers. Strategy managers get discounted trading fees and can increase their follower limits depending on the membership tier.

Users must first buy COV tokens at Uniswap or Kucoin and send them to a secure PrimeXBT wallet for use within the Covesting ecosystem or products and services. This includes the Covesting copy trading module and the upcoming Covesting Yield Account system scheduled for the third quarter of this year.

More About Covesting On PrimeXBT

Covesting copy trading is available exclusively at the award-winning PrimeXBT margin trading platform. Covesting strategy managers don’t just have access to the advanced set of trading tools built for professionals and novices alike, but they also can trade any of the more than 50 instruments under one roof.

CFDs range from crypto, forex, commodities, stock indices, and more. Using CFDs to trade crude oil, Bitcoin, gold, the S&P 500, and many others can be more profitable than investing alone but carry some additional risk. Each market can be traded using a margin account based on BTC, ETH, USDC, or USDT. Covesting accounts are opened using the same base account currencies.

Any profits are booked in the base account currency of choosing. Base account currency can also be earned through a four-level referral program, making trading relatively low risk by using revenue from referrals. A reports system tracks all transactions for tax and accounting purposes, and there is a unique way to get positioned in the market called Turbo. And the full suite of trading tools also is offered for free via a smartphone app for Android and iPhone users.