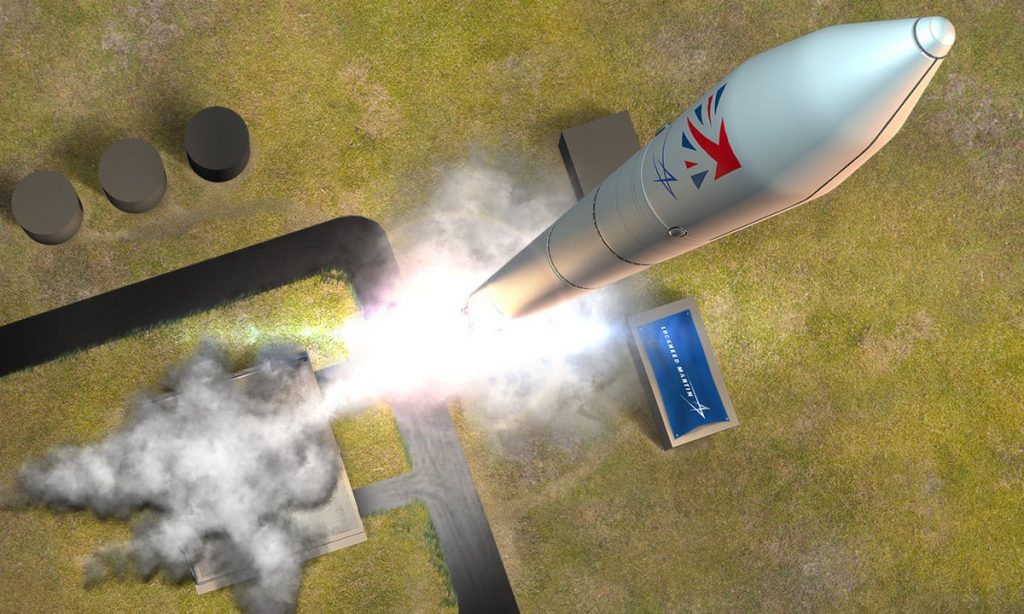 The UK space industry has always been well-developed compared to other European countries interested in spacecraft building and science. Other important players in this field include France and Germany. However, not that long ago, the EU’s political map changed again since Great Britain went through Brexit and left the Union. So, former space partners have turned into competitors — at least, so it seems.

Although Britain’s parting with the EU went relatively painlessly, it is hard to deny a growing space tension — especially between the UK and Germany. The countries have a long story of a rivalry that goes back to the World Wars, which marked how significant mastering new technologies and progressive efforts in science were and still are. So, can the UK space industry win a competition with Germany striving to launch its own rocket soon?

Is European Space Rivalry Fair Enough in Terms of Funding?

The UK has strong ambitions to become a country that launches commercial space flights. The idea of space travel has mesmerized people for decades. Great Britain can succeed in spaceport construction, and overall investment in the space industry is becoming more impressive. So, we can state that the British space industry evolves very actively, and funding is quite good. Germany keeps the pace, but it has a unique approach to funding. In fact, both of them invest money and effort in different space sector segments.

The UK space industry focuses on producing satellites and plans to launch them into required orbits from home soil. Eventually, it could also involve space tourism as a commercial economy branch. Germans are more interested in reaping the benefits of space tech launched by other countries. Lately, the country has been actively exploring space healthcare solutions. In this situation, it is tough to tell who is wiser.

One can hardly deny that both aspects are fundamental for space industry development. No space tourist who wants to get back to Earth should be exposed to radioactivity beyond the Earth’s atmosphere. Ideally, space progress means combining both approaches. However, Britain and Germany don’t seem to be collaborating.

How Different the UK and German Space Industry Support Is?

Polls show that Brits have more awareness of what is going on within their country’s spacecraft building, and the majority of them are pretty optimistic about this progress.

The situation in Germany is not that bright. Significantly fewer Germans pay much attention to their country’s efforts in space. Moreover, Germany itself faces quite a wide range of problems connected with immigration, resources, etc. Also, Germany’s guilt complex is still alive in society due to the country’s past. So, the very idea of becoming a leading nation again seems quite fearful to many people, even if it has to do with peaceful purposes, such as space exploration. In this light, the UK space industry success odds seem to be higher compared to those of Germany since it has more public support.

Lack Of Interest Vs. Government Investment

Although according to some research, Germany spends a lot more money developing its space industry than the UK government does, it is hard to guess which country will win this space race.

This situation gets even more difficult as most Germans are not into space exploration, and most of them don’t believe that all money is spent correctly. Brits, as opposed to that, are more enthusiastic about these plans. Indeed, spaceport construction and upcoming rocket launches have become a national idea of sorts.

It obviously shows that people have more trust in their government in Britain and are optimistic about their country’s space industry. A better social situation in Great Britain can partially explain this since massive immigration to Germany was one of the many reasons why the UK decided to leave the EU.

If the UK space industry can secure proper funding, Britain can speed up its tech progress and score more space points than Germany — and faster, at that. Yet, for now, it is tough to predict who will succeed in this race, and only time can tell who will become the space industry leader.