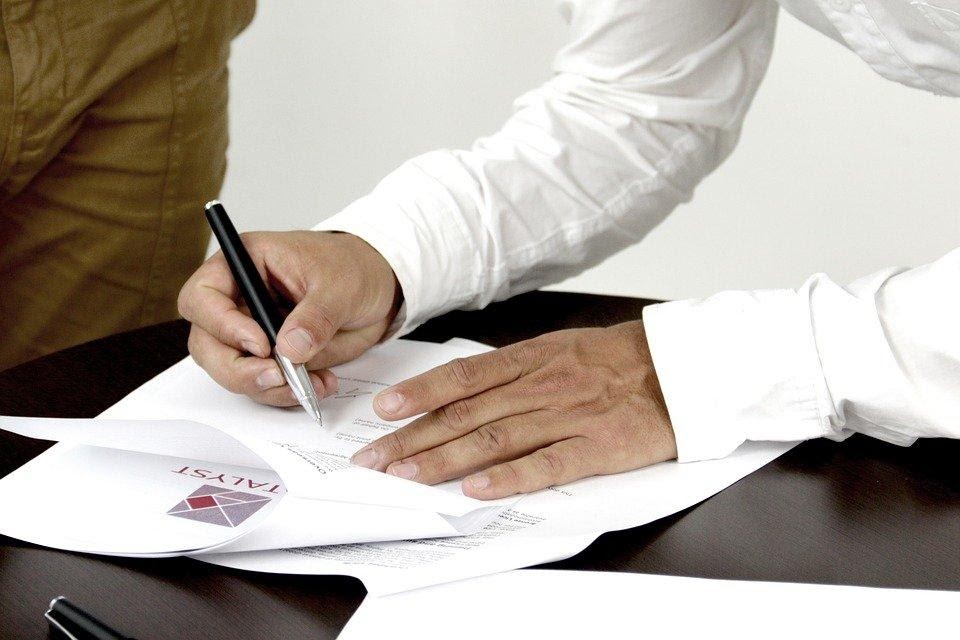 A letter of demand is a formal, professional document sent to another party by one party demanding payment or some action to correct a mistake. The receiver may have been in financial default, may have broken a contract, or may not have fulfilled an obligation.

Demand letters are generally written by a lawyer and are often used in business before legal action against the receiver is taken by the aggrieved party. However, they are not a condition for bringing the receiver to court.

What’s in a Demand Letter?

Letters of demand are papers that you can write for yourself. Most individuals, however, want to pay a lawyer to draft the demand. A summary of the damages, followed by the request for restitution, generally opens the letter with the intent of the letter.

Most letters of demand would grant the receiver a certain amount of time, along with any repercussions if the conditions are not met, to settle the conflict.

For a demand letter, there is no specified length, but a shorter letter is preferably better like a 10-day demand letter. These can be accessed online from CocoSign. To explain your intent, you can customize them as well using CocoSign.

Cocosign is an e-sign solution that helps its customers to sign documents as well as access various contracts. It is used in 190+ countries across the world by billions of users. It is well-reputed and has been featured by world-famous brands like Forbes, Tech advisor, & New York Times as well.

In a legal conflict, a clear letter indicates severity. If the receiver does not respond and you end up going to court, the succinct quality of a request letter can be looked at favorably by a court clerk and judge.

Tips for Writing a Demand Letter

Read more about the tips for Writing a Demand Letter on CocoSign website: 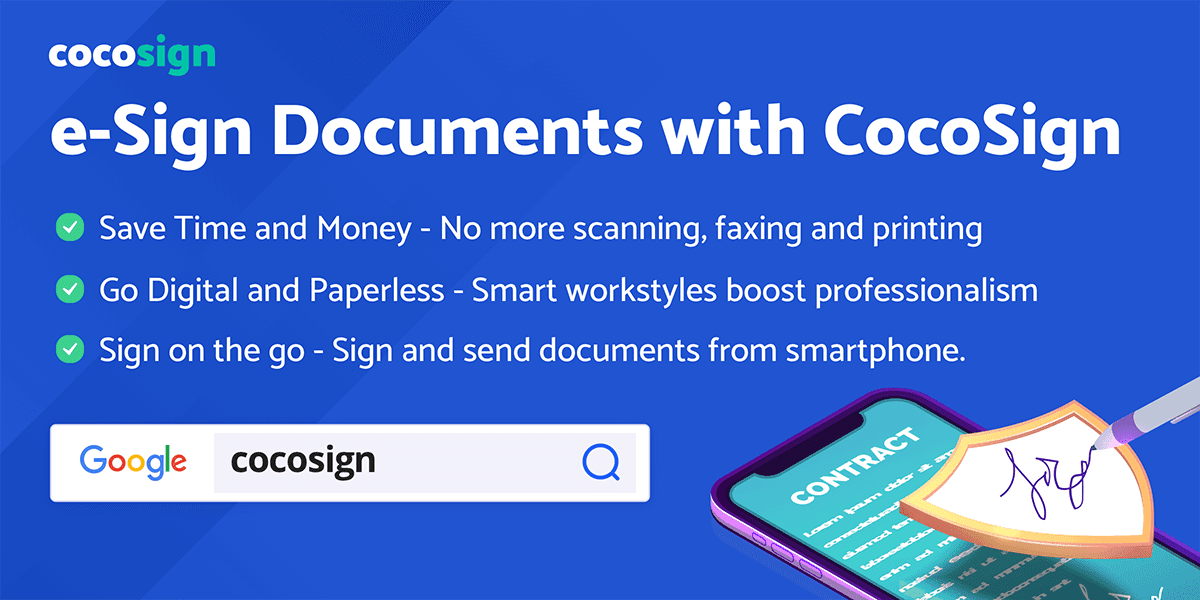 1. Consider the Demand Letter Before Starting a Lawsuit

As a way to initiate a conversation, one way to prevent an expensive and time-consuming lawsuit is to present a letter of demand to the other side.

To help you sort out the problem, you may want to suggest mediation with a professional mediator. The letter of demand will help all parties concentrate on the main issue.

2. Summarize at the Start

This phase is close to a business plan executive summary. Say the primary point you want to make about the harm done in a sentence or two, then offer your claim for reimbursement or other damages.

Writing the overview lets you condense your point to the basics, and it allows the reader to know what the letter is all about instantly.

Don’t be abusive, or just call the names of other parties. Be straightforward and cool, leaving out the descriptions of your personal feelings. “Take the high road” when writing down your case’s info.

You can say that if you’re mad, but being upset won’t get you anywhere. Your case will be supported by being transparent, straightforward, and competent.

4. Be Complete and Comprehensive

Tell the story, from the beginning, of what happened. Include information about dates, numbers, money quantities. If you can provide details about letters you submitted and when invoices were sent and how, a small claims court judge reading your demand letter is more likely to grant you money (email or snail mail, for example).

If you paid someone to do work and they didn’t do it, you’re going to have to prove that the job wasn’t done.

Please include in the letter:

When you come to the section of the letter of demand when your specifications are specified, make them as far as you can. The harm you seek is often difficult to quantify; “pain and suffering,” is typically decided by a jury, for instance. Forms of compensation include:

6. Be truthful and frank

Just the truth, please. Do not bring it in the letter if you can’t prove it.

7. Make sure they get the letter

They can take care of submitting the demand letter if you are consulting with an attorney. You will want to receive a confirmation of receipt from the post office if you are submitting it yourself before the litigation starts.

You may also pay the court in person to deliver the letter, requiring the individual to certify that it was received. If you want to appeal your case to a small claims court, if your claim is smaller than the limit for your jurisdiction, you can do so.

At the beginning of the process of taking a case to court, a demand letter is written. As the complainant (the one who has been harmed), it outlines the case and plans to bring a complaint against the defendant. Plaintiffs write letters of demand to state the damage the defendant has caused, what compensation the defendant seeks, and that they plan to take the matter to trial.