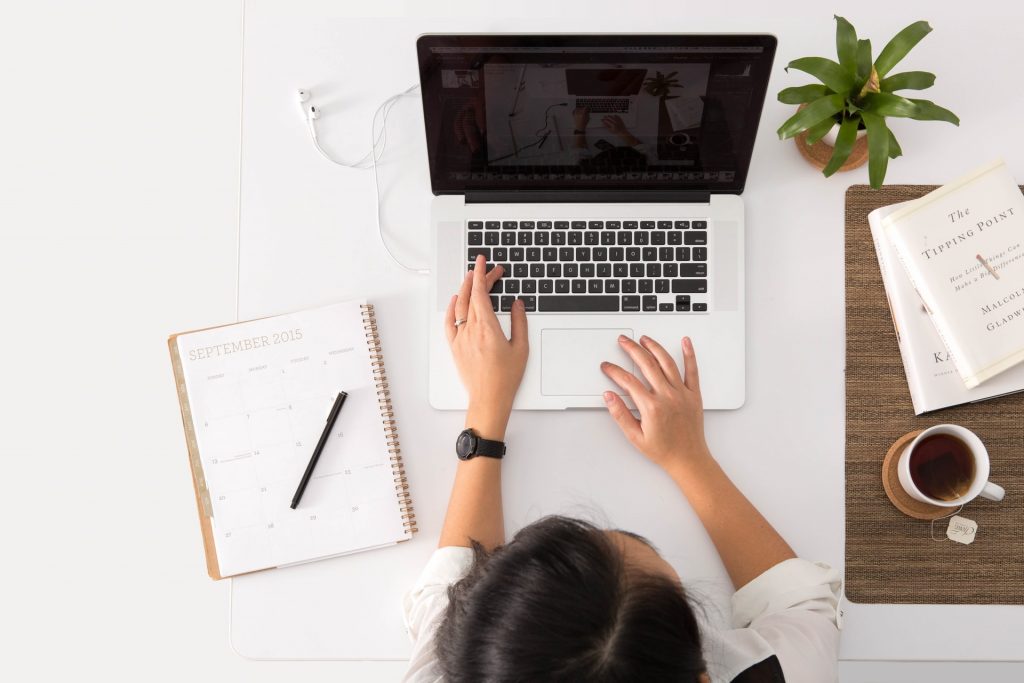 The ideals in which sports were a male-dominated industry are becoming more and more of an obsolete concept. While it might still take some sports fans by surprise, the reality is that the rise in women’s sports and its levels of popularity and revenue generation is ever so present and they continue to rise as days go by. Even the top online sports betting sites, who usually cater to fans looking for male-oriented sports betting options like picking the best NFL predictions have started to give women’s sports the attention that they deserve.

There is nothing as fun and thrilling for sports fans as enjoying a professional sporting event like an NFL, MLB, or NBA game or even better participating in any kind of sports activity. Do you know what the funny coincidence with both of those activities is? They’re unisex, meaning both men and women can enjoy it just as much.

For years on in the idea of female participation in the sports world was one that was continuously shunned by the mainstream sports industry. While for men, sports have always been considered as one of the most important ways to show strength, power, and competitive prowesses, for women, sports have unjustifiably been seen as hobbies, as outlets for working out and conditioning, but at the end of the day, these visions couldn’t be any further away from the truth.

Sadly, those same behavioral patterns used to be a great issue before when talking about the importance of female sports fans in regards to male sports fans. Women have always been fans of sports teams, athletes, and events and they can be just as passionate as male sports fans, but for some dumbfounded reason, sports marketing agencies before didn’t really think of women as a driving force in the world of sports fandom.

Nowadays, thankfully these incorrect behaviors have been shunned with women being given their rightful place in the conversations about sports fandom and how to reach all audiences without regard for gender or other factors.

Women’s Sports Are Finally Getting Recognition, But They Deserve More

Professional women’s sports have had to go through endless perils to start trying to find a more leveraged floor of recognition like how men’s pro sports have in the world. While at first, women’s pro sports teams and leagues were considered at an amateur level, this has gone to change drastically with professional female athletes, sports teams, leagues, and events taking a more present and important role in mainstream media and the sports industry. If you need any examples just look at the WNBA or the US National Women’s Soccer Team. There lie two very clear and optimal examples of what a positive reinforcing image of what professional women’s sports can be like.

Sports marketing agencies and experts have finally seen the light as to why giving female athletes a platform just as important as male athletes can be a shining beacon of hope and optimism as well as a way to broaden fan reach and create new revenue streams. The idea of utilizing top female sports stars as main characters in media and marketing campaigns has helped put the word out there that at the end of the day, sports are universal and unisex and anybody can become a sports star if they work for it.

One of the main components that make sports as thrilling and full of passion as ever is the fact that they allow regular people believe that great feats can be achieved and that nothing is impossible, so why limit that to only male audiences, if greatness again is another concept that’s universal and unisex? The world can only benefit from women’s sports and athletes becoming more and more present in day-to-day life like male athletes, that’s a fact.