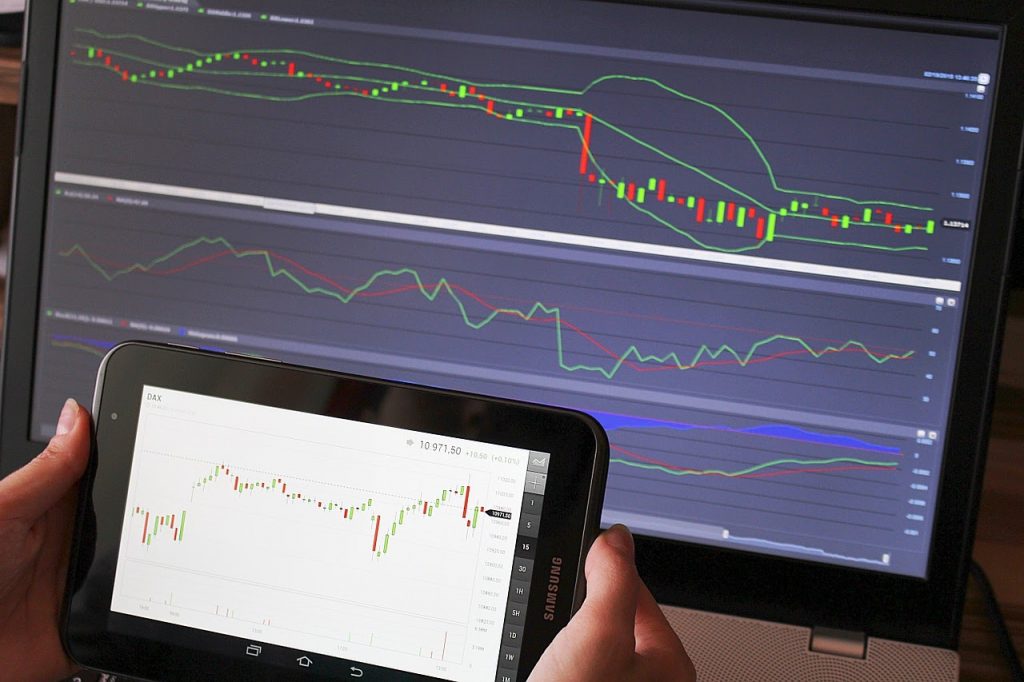 Asia has always been known for being the home for innovation and technology, but did you know it’s fast becoming home to some of the most valuable tech start-ups? Entrepreneurs that are looking to make it big in the technology world, know that if they’re going to succeed, Asia is the place to be!

With so many benefits for taking your start-up to the east, what are some of the most popular cities that the tech savvy entrepreneurs of today should be heading for?

The large capital of China, and home to the country’s most prominent technology hub, Zhongguancun, Beijing is by far one of the best places to build your start-up in the market. This sprawling tech hub was founded 30 years ago with one single aim – learn from Silicon Valley, replicate it and make it better! Whether your market is in Forex using trading apps like Tickmill or you’re launching a new, never-seen-before product, Beijing is one to watch.

With a number of start-up festivals regularly occurring in Taipei, it seems to be one of the most up and coming areas for tech entrepreneurs. In 2019 alone it’s said to have attracted over 460 start-up businesses, with 26,000+ attending the Meet Taipei event.

If you’re looking to launch a new product, service, or business, your best bet is to not miss out on this incredibly popular event filled with like-minded people.

With ambitions of becoming the innovation hub for Southeast Asia, Singapore is fast becoming somewhere that many tech entrepreneurs are heading to. The reason so many are making this their start-up home is that there’s access to generous grants and tax incentives for businesses.

They also have a scheme called EntrePass, which gives foreign entrepreneurs a two-year window to start a new business in the city.

With approximately 2,000 early and late-stage start-ups already operating (a number that’s growing each year), the city’s proximity to Mainland China gives any company that has it’s base here a competitive edge.

Thanks to its vast market and thriving industries already located here, it’s a great place for you and your new business venture to set up shop.

The South Korean government has been leading several programmes to make Seoul a major hub for start-ups in recent years. With new initiatives, it’s recognized for having the highest government backed per capita for start-up businesses.

Because of these investments, tech giants such as Google and SparkLabs Global Ventures have all set up bases here. It’s definitely a destination worth watching if you’re looking to launch your business.