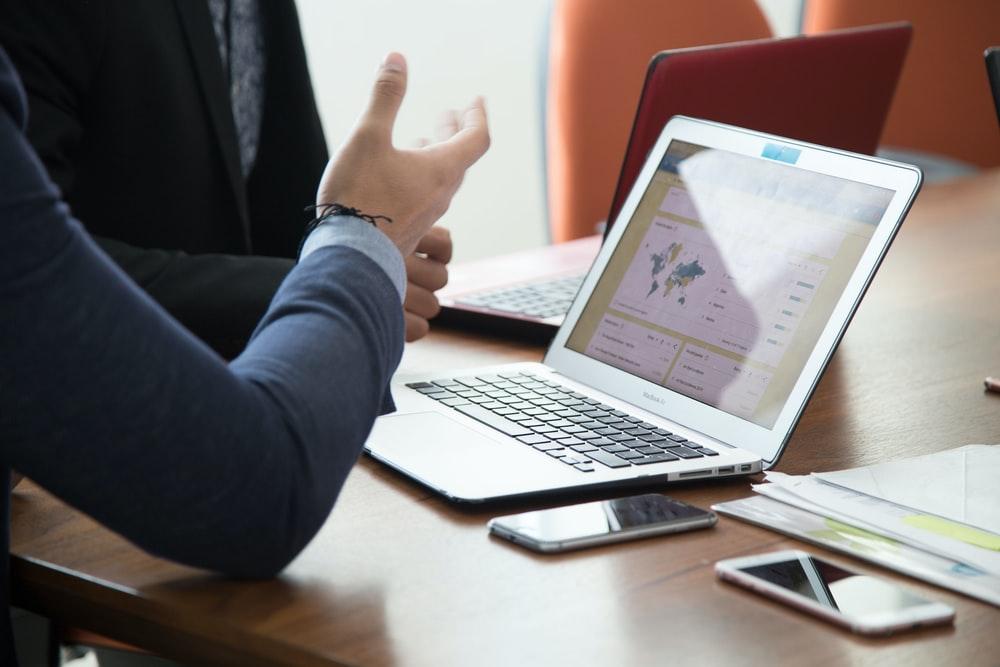 Getting fired, no matter what the reason may be, is never a great thing. Not only is it a major life change, but it is a life change that, depending on your life circumstances, can be a critical issue. Often, a firing may be done both in a legitimate fashion, and for a legitimate reason. However, just as often, things may be done improperly, or for improper reasons. But what exactly can one do if they feel they were wrongfully terminated? And how do you know if you were wrongfully terminated?

Signs you have been wrongfully terminated

One of the major signs of wrongful termination is going to be the situation preceding it. In a lot of wrongful termination cases, something preceding the termination was telling. For example, let’s say that an employee is, in all ways, the model employee, and has been through their career. Not a single write-up to be seen. However, this person may also find themselves the victim of harassment or other inappropriate behavior.

When they go to human resources or to their supervisor, they may find that they side with the harasser, either explicitly or implicitly. At this point, the model employee is being treated even worse by more people, and they suddenly find themselves getting in trouble left and right. By the end of it all, the increase in write-ups for alleged poor behavior pile up and are thus used to justify firing them. Basically, the employer viewing this person’s expulsion as more worthwhile than getting rid of a person in a position of power.

In this case, it is actually fairly easy to prove that the termination was not appropriate. In this example, the victim was obviously a perfect employee, doing everything the appropriate way. If someone were to investigate the history of the employee’s accusations, the history of their write-ups, and finally their firing, it will be entirely obvious to them that the write-ups and firing are retaliatory in nature. At the very least, the employer would have to do a lot of heavy lifting, so to speak, in order to justify why the employee coincidentally only started misbehaving after they made an accusation against another employee.

Of course, not every reason to retaliate is going to be based on a harassment situation. You may also be discriminated against for belonging to a protected class, which includes gender, race, religion, national origin, age, disability, sexual orientation, gender identity, immigration status, and pregnancy. It can be somewhat difficult to show that termination was done due to them belonging to one of these protected classes.

In another example, let’s say that a black employee is well above average compared to their peers, and despite this, less accomplished white employees tend to get favorable treatment. This is not guaranteed to be a slam dunk, but when there is smoke, there tends to be fire. Additional evidence, such as any evidence of a hostile work environment, or testimonies from other non-white employees about their treatment at the job, would go a long way to proving your case that your employer treated you inequitably in terminating you.

You may also see retaliation done because you were a whistleblower in the company, reporting on wrongdoings within the company. This may range from ignoring important regulations they are expected to uphold, to even engaging in illegal activity. Protections exist for people who report on this kind of thing from being terminated, as well as if you are fired for not doing something that would be a violation itself.

A barrier for people pursuing a wrongful termination case

One of the biggest issues that terminated employees face when they are trying to determine whether their termination followed the letter of the law is that, in some states, your employer needs only very little to justify why they terminated you. All states, with the exception of Montana, are at-will employment states, although most states have exceptions. At-will employment basically boils down to employees having the right to quit at any time, but the employer also has the right to let employees go at any time. On top of that, no reason has to be given for why the employment contract has been ended. The only states that do not allow for exceptions to the at-will employment system include Alabama, Florida, Georgia, Louisiana, Maine, Nebraska, New York, and Rhode Island.

As for what the examples actually are, one of the most common examples is if you belong to a union, although this is not guaranteed to be the case. However, any good union is going to want to include a provision that bars employers from firing members of the union without cause. A contract may also exist between employee and employer that requires the employer to provide cause in order to terminate employment and, in turn, the contract.