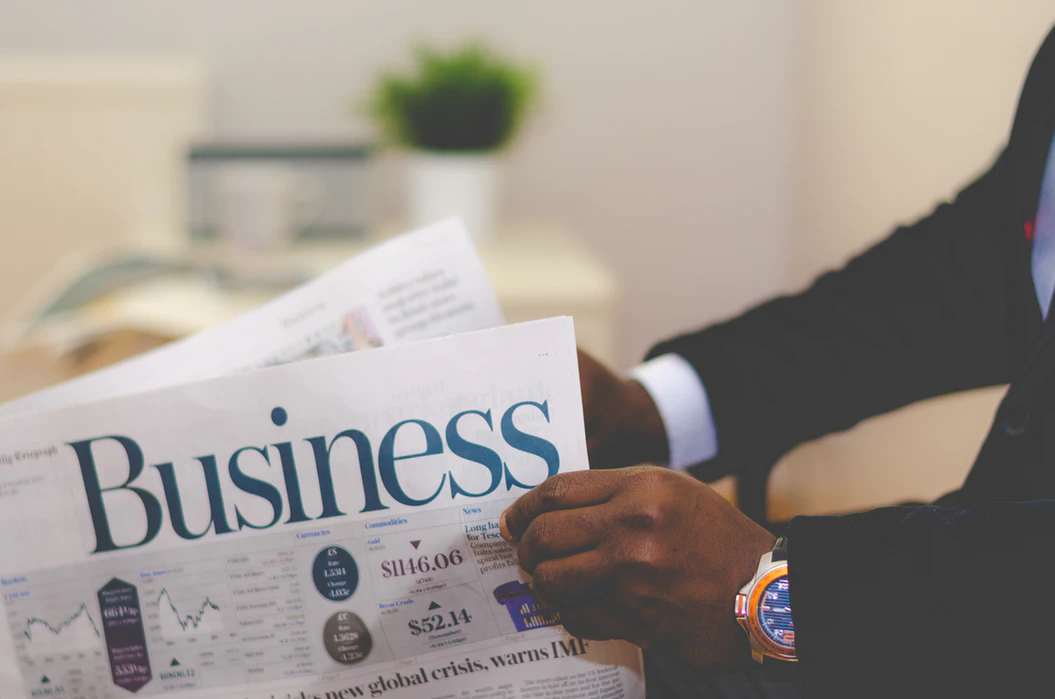 When it comes to the stock market, Australia’s largest companies are amidst ones that have been affected the most by the COVID and recession that hit for the first time after 30 years. Although they were initially fighting with the virus very carefully and smartly, the second outbreak put 5 million people into a lockdown.

We should mention that this is again the most massive deficit even for Australia’s budget since World War II. They are trying to put the money into health care so the situation can gradually get better. Even various companies have raised around $14.2 billion, so they could fight the global economic crisis.

Here are five critical things during the resurgence:

For a short while, things were coming back to normal in various parts of Australia, especially Victoria. While some scientists are doubtful about the effectiveness of lockdowns, as soon as rules started to loosen, Victoria hit the record of new COVID cases, which means prolonged restrictions. This runs differently because airlines such as Qantas Airways Ltd. will again be affected by the measures, involving an even bigger loss in the financial department than before.

On the other hand, Melbourn lockdown could affect not only the airline but also hospital stocks. Of course, the government is offering new stimuli during the outbreak to keep supporting jobs. The incentive is around A$20 billion, which will support education, traveling, businesses such as food and beverage, as well. This could lead to a positive outcome in the current economy.

Joblessness can become an even bigger problem in the long run (as if it wasn’t at the beginning). Only half of the number of stocks are probably going to give guidance over uncertainty. There should be more information about the virus and how to cope with the anxiety because of it effectively. Companies that provide advice are probably going to be rewarded by investors. They might also point out the virus concerns by looking for long-term options and solutions to the current issue.

Investors are starting to loosen up as China’s reopening. Australia’s biggest trading partner has been successful in bringing infections under control even after resurgence. While this has a positive tone, economists warn that the rebound could lose momentum if other countries don’t keep COVID cases under control.

China and Australia had a dispute over the virus (who caused and why it escalated so widely). Still, Australia’s iron ore miners will stay resilient since it’s evident that China doesn’t have many other options to obtain this key-ingredient for their economy. Alongside this, there are rumors that some companies are going to relocate manufacturing from China. This is also likely to hurt Australian stocks.

Market without a specific goal

Technology stocks haven’t been helpful in this dispute. Not much effort and result in the technology department may keep Australia from making the most of the trade that will hopefully start this year. The only additional stimulus would push the earnings up without making a more significant tension.

What we can look forward to

Experts admit that Australia is now facing the first economic recession in 30 years. Despite that, the Australian virus response is said to be among the best practices, and for now, the number of infected is significantly below 20 000 cases, the economy decreased by 0.3% in the first 3 months of 2020. Sadly, COVID is not the only cause. The bushfires also played their role. The hopes for recovery are as unclear as the future of the global economy. Good thing is that the government pledged significant amounts in order to support businesses and individuals. Even more supportive measures are said to be announced soon.

Australia’s banks and miners make about half of the nation’s benchmark, and they could be a bright side over the next month. We can surprisingly count on banks to help the most improve the environment we see at the moment. If lenders could exceed earnings expectations, debts would not be a huge mess that we all expect.

While shareholder payments are expected to be lower across the stock market, record-breaking commodity prices give us a helping hand. Iron ore has outperformed this year, while gold has gone higher than ever on increased demand for the assets, as mentioned earlier. Let’s hope for the best.