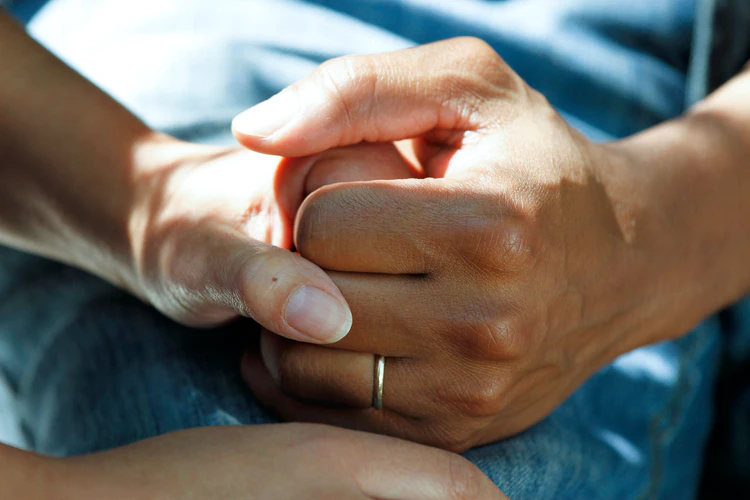 Talk to anyone that has quit smoking and they will tell you that they prefer their life now as a none smoker than before when they addicted to their habit. The main benefits that they will likely state are that it has saved them lots of money and that it has improved their health no end.

Whilst both of these things are important, there are, in fact, a number of other ways in which your life will improve as a result of ditching cigarettes. Some of the things that a smoker should know on why they should quit are listed below.

A smoker’s odds are not in their favor

For those individuals who smoke all of their lives, their risk of dying from smoking related causes is around 50 %. Compared with those people who do not smoke regularly, smokers can expect to live ten years less. As well as having a shorter life span, they can also expect the limited years that they do have to be filled with illness and so of poorer quality.

In the United States alone there are some 480,000 deaths each and every year that are attributed to the use of tobacco based products. This figure is 6 million across the entire world population each year. It is not all doom and gloom though. If you are able to quit smoking by the time that you reach forty years of age then you will considerably reduce your chances of dying from smoking-related disease by as much as 90 % or more.

Quitting smoking is a long process that can be difficult – there is no denying that fact. However, the hardest part is at the very start, so once you have got past that bit, it is also pretty much down hill from there. Being educated on what to expect and having a good amount of support around you does help in making the entire process that much easier.

Less people are smoking now than ever

Year on year, the number of people that smoke in the United Kingdom is falling. The figures show that in 2005 around 21 % of adults smoked, compared with just 17 % in the year 2014. That equates to an amount of about 10 million people in the UK being classified as smokers.

This is as a result of systematic anti smoking campaigns that have been present throughout society in order to nudge individuals into quitting cigarettes. Now that more and more people are educated about the dangers of doing so, it is no surprise that the number of smokers has come right down in recent years.

After reading each of these reasons, it is highly likely that, if you do smoke, that you want to quite as soon as possible. Those interested can use Numan to get expert help on smoking cessation through the use of specific medications, counselling, and cognitive behavioral therapy (CBT) as part of their Quit Smoking Programme.