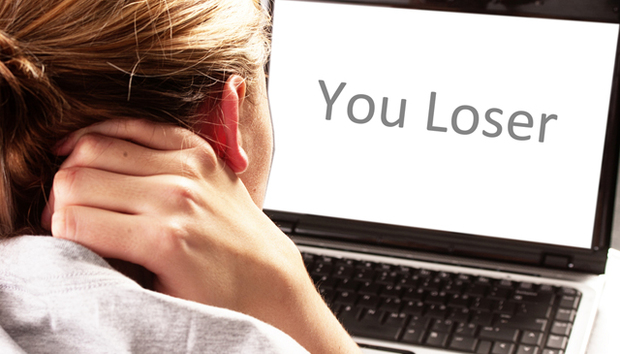 Cyberbullying is a rather novel phenomenon that appeared after the Internet became globally accessible for anyone. Basically, it is classic and well-known bullying, but online, nothing complicated; you can find an example of this phenomenon virtually anywhere. People are allowed to express their opinions freely, and lots of online trolls are exploiting this. As a result, people from all age groups, including high school and college students, are under threat of cyberbullying.

There are lots of reasons behind this, including one’s personal ideas, opinions, gender, orientation, and so on. It’s not hard to find a reason to bully someone. However, cyberbullying prevention is a different matter. There are some things that could be used, and I am going to describe how to prevent cyberbullying.

Educational institutions can make an impact and actually prevent cyberbullying, and the easiest thing is to create a mentoring program for both students and professors. You can easily find an example of some college that tackles a topical problem such as racism or sexism – the same can be done for cyberbullying as well. A mentoring program could be further supported by community leaders and business owners who have a positive reputation among the locals. The inclusion of well-known people to tackle this issue would make students think twice before doing anything harmful.

This sort of practice is quite useful, as it would allow educational institutions to teach professors about practices that could be used to identify and deal with cyberbullying in their classes. Having a professor who is able to prevent cyberbullying might be a great factor for potential bullies. After all, if they know that there is a risk of them being exposed, they are not likely to perform ill-intended actions – this is basically a free safe switch that prevents any triggers.

Another solution to support a mentoring program would be to introduce a set of training sessions for students. For example, the creation of some sort of discussion club would be a good starting point. Students could be encouraged to write a cyber bullying argument essay or check some examples; this way, it would be easier for them to share ideas and come to an understanding of the impact that cyberbullying has on students. After all, an essay is always a good example of one’s attitude towards some topic. Even more, these essays could be used to identify potential victims of online harassment.

There are lots of things that students can do to prevent this sad phenomenon from happening. First of all, the easiest thing to do is never share one’s username and password to any sort of social network with others. The same goes for smartphones – it is imperative not to let people use your phone without permission!

The reason is quite simple – our society and social circles are online because of the technological age, which means that some ill-intent is easier executed through access to personal files and information. You may be working on some college essays or whatever on the campus, but keep your phone close to you and log out from college computers – it’s easy and effective. 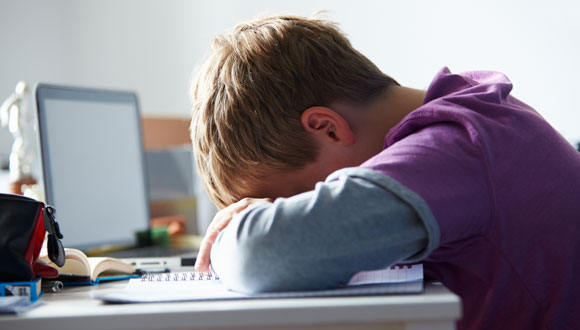 Cyberbullying prevention is about being prepared for it. That is why saving unwanted and derogatory messages via screenshots or other available means is important. Having evidence of someone’s attempt at bullying is important, as it could be brought to the college board. Deleting messages that can be classified as ill-intended, and an attempt at bullying is actually encouraging more bullying.

That is quite a simple concept, but covering someone who is being toxic to you is just… toxic. I could write a whole essay about Stockholm syndrome and how it is present among victims of cyberbullying, but you can find information about this syndrome online for free. If you read closely enough, you might be able to spot some surprising things that are similar among victims of any sort of abuse and cyberbullying. So, keeping evidence is the key; deleting evidence is just continuing the cycle.

Another effective measure of cyberbullying prevention is to keep unidentified and unwanted people online at bay while being civil. The drill is very simple – avoiding people who seem suspicious. For example, someone tries to add you as a friend, but you don’t know that person, or someone unknown wants to chat with you.

Just ignore or block these people. About being civil – never respond online to someone if you’re angry because that can make an opening for cyberbullying. Furthermore, if someone intentionally annoys you and manages to get some angry or unconsidered reaction, it may be used against you in the future! Remember – there is no anonymity online, and everything can be traced, so being civil calm is important.

As it is possible to see, there are lots of answers to the question of how to prevent cyberbullying. While bullies view this practice as a source of free entertainment or fulfillment through damaging others, there are lots of consequences to bullying online.

That is why there are lots of measures that both colleges and students can take to prevent this sort of toxic online behavior. A mentoring program created by a college can change the situation through the education of both professors and students. Students can take precautions to prevent cyberbullying through adequate online presence and thoughtful decisions – it is easy!