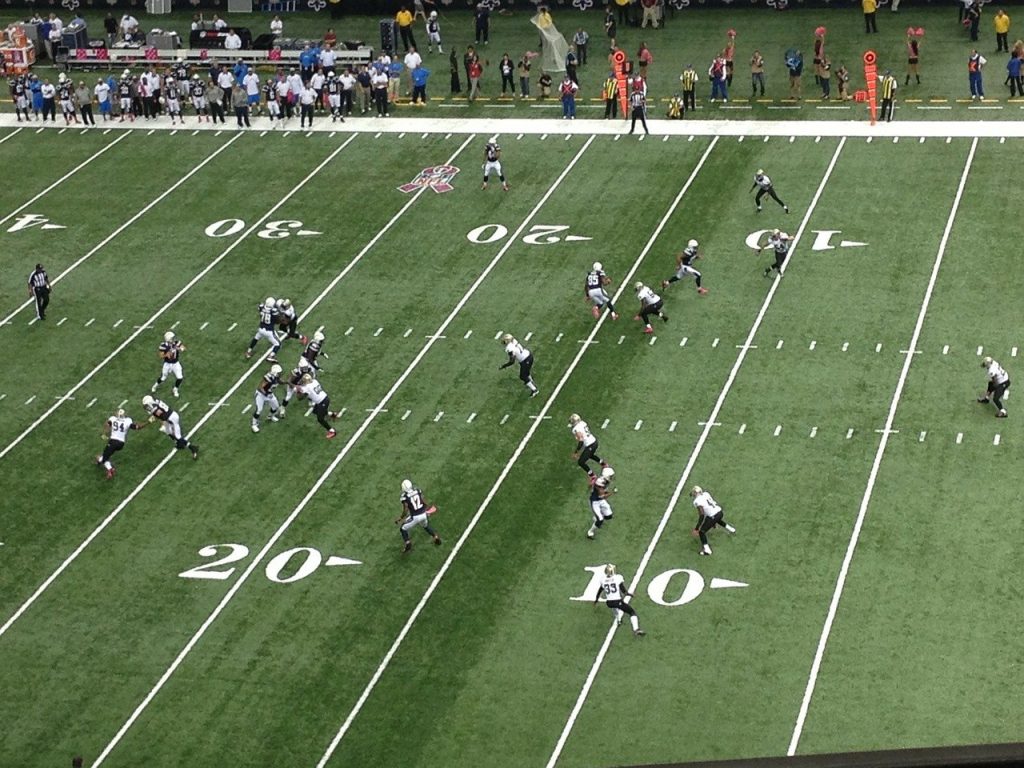 When it comes to esteemed brands, few institutions cut it quite like a sports franchise. They are often iconic institutions, wrapped in history and prestige. But they are also businesses; very valuable ones. While a sports team’s value is a little harder to quantify than, say, a company like Apple or Walmart, Forbes endeavors to do so every year in its list of most valuable sports teams.

The list is always interesting; not just to see who takes the top spot (it was the Dallas Cowboys this year), but to see the forces at play that make a brand valuable. Below we discuss eight interesting takeaway from Forbes’ list, which can be great to take into consideration for a sports betting day.

Twenty-seven of the world’s top sports brands are NFL franchises, and football dominates the list more than any other sport. Jerry Jones, who paid $150 million for the Dallas Cowboys in 1989, should be a happy man given his team is the world’s most valuable at $5.5 billion. The Green Bay Packers were bought for just $100 back in 1921, and the franchise is worth $2.85 billion today for its shareholders. Forbes calculates that the average value of an NFL team is $2.86 billion.

While the list is full of teams bought for a pittance and worth billions today, there are some examples of big-money acquisitions not really paying off. Most notably, Joseph Tsai’s purchase of the Brooklyn Nets for $3.3 billion in 2019. Forbes values the Nets at $2.5 billion today.

None of the top three teams on the list – the Cowboys, Yankees, Knicks – have won major championships in the last decade. The Yankees (2009) or the last do so, and they are the only one of the trio favored with online betting markets to win an upcoming national title. Further down the list, teams like the Atlanta Falcons (31st, $2.775 billion) have never won a Super Bowl.

4. US Does Not Hold All the Crown Jewels

Three European soccer giants are in the top 10: Real Madrid (6th, $4.24 billion), Barcelona (8th, $4.04 billion), and Manchester United (10th, $3.81 billion). The two Spanish clubs are owned by fan trusts, whereas the Glazer Family bought Manchester United in 2005. There have been huge protests against the Glazers by United fans, who have accused the American owners of loading the club with their personal debt. The Glazers also own the Tampa Bay Buccaneers (tied 49th, $2.2 billion). 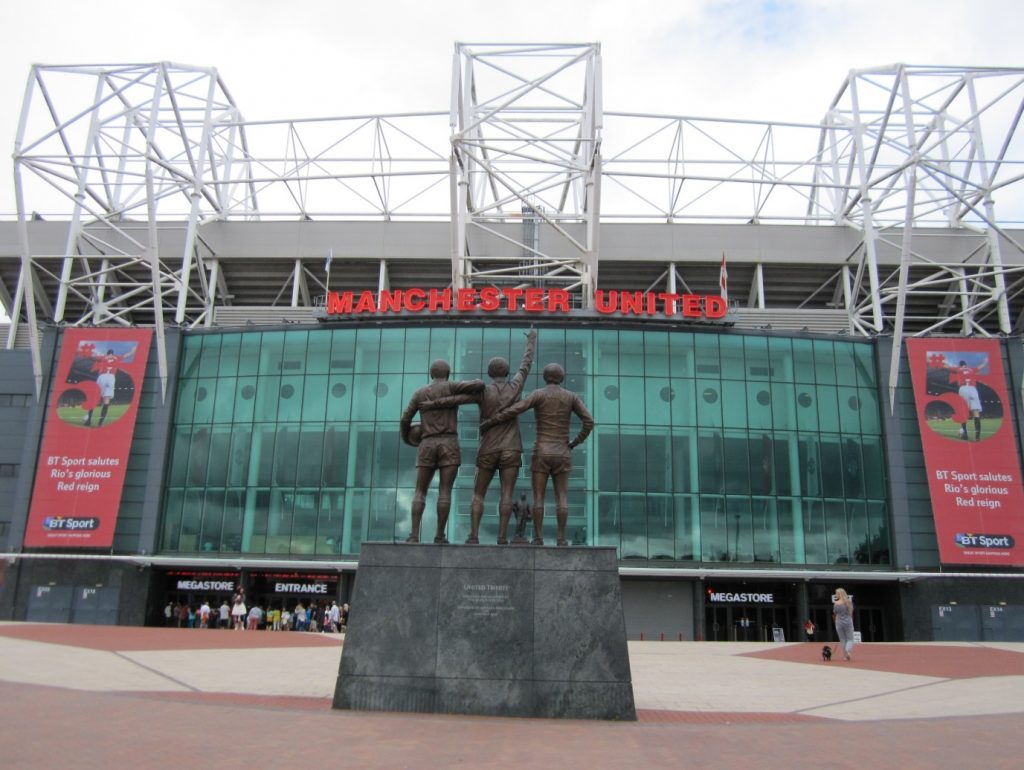 6. Big Cities Count for A Lot

The top 20 is dominated by the biggest US cities like New York, LA, and Chicago. Those three cities alone provide 10 of the world’s most valuable sports teams.

Forbes points out that there were no sports franchises worth more than $2 billion 10 years ago. Today, there are 57 of them. Back in 2010, the most valuable team was Manchester United, which was estimated to be worth just over $1.8 billion.

8. Owners Don’t Want To Give Up Their Prized Possessions

Another interesting insight by Forbes is there is little in the way of selling and buying of the top sports teams. All of those in the top 35 – with the exception of the Dodgers, who were bought in 2012 – has remained in the hands of the same owners for a decade or more.