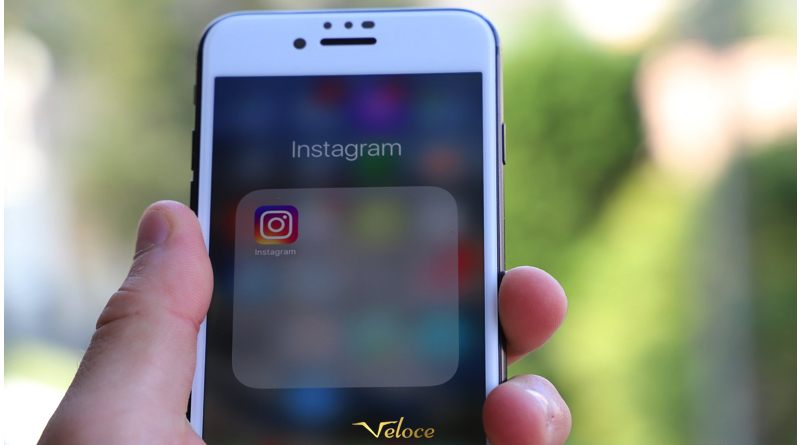 Fake Social Media accounts and identities go as far back as social media itself. It’s a demeaning practice that usually involves trolls that steal people’s pictures from real accounts and upload them on their fake ones. This is done for various reasons from general mischief to systematic purposes.

The reasons can involve a person pretending to be a certain celebrity by uploading their pictures on an account with their name and gathering social media influence that could then be used for many purposes like making money through social media ads to influencing the masses ideologically or politically.

This article will be discussing how to identify whether a profile is real or fake on Instagram specifically, for the purpose of deterring such practices and help people identify fake accounts and ensure their own digital property’s safety from theft.

This article will be discussing how to identify whether a profile is real or fake on Instagram specifically, for the purpose of deterring such practices and help people identify fake accounts and ensure their own digital property’s safety from theft.  Despite the fact that it can be widely written paper, we will state it concisely and clearly.

Instagram is an image sharing social media platform where people with Instagram accounts can upload and share their images with relevant hashtags that make their pictures/images visible to other people who are looking for pictures and images with those particular hashtags.

This has caused a lot of concerns among Instagrammers for fear of having their pictures stolen but thanks to its ‘report’ facility which allows users to report fake accounts so that they can be deleted.

However, it’s not reporting a fake account that is difficult. It is finding and identifying one for those who do not know the right tool for the job.

You heard that right. Finding and identifying fake accounts from real ones is actually easier than you think. For those who do not know, the tool that is employed for this purpose is called Reverse Image Search. An online search by image tool available at most websites for free like Prepostseo.

Reverse Image Search works by characterizing one or more features of an image that are fixed and cannot change, for example, the black color of a cat in an image. It then searches images with the same fixed features on different search engines to find the same and similar images.

The pictures uploaded on Instagram accounts also show up in different search engine’s image sections when relevant keywords are put in. However, when you have to find a fake account that is using your pictures with a different name(s) then keywords won’t help you because you wouldn’t know what name to search for to find fake profiles.

If fake accounts exist that are using your pictures then they’d show up in the image section of different search engines leading back to fake Instagram accounts which you can get reported and deleted.

It is highly advised for Instagram users especially the high profile ones who are more susceptible to have fake accounts made in their names with their pictures, to get their accounts verified by Instagram and get a blue check that symbolizes verification.

It then becomes even easier to differentiate real accounts from fake ones with a Reverse Image Search tool. 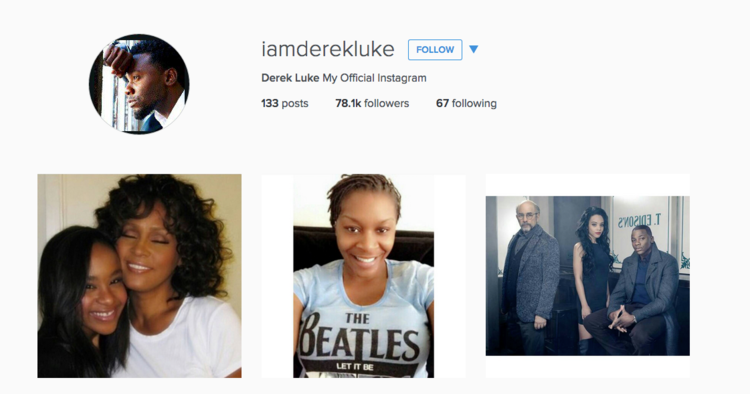 However, some celebrities and most of the regular people do not have verified Instagram accounts although they are real and so reverse image search tool is more effective than the simple ‘blue check’ rule of thumb whereby you can simply use pictures to search for same images from fake Instagram accounts to identify and report them. 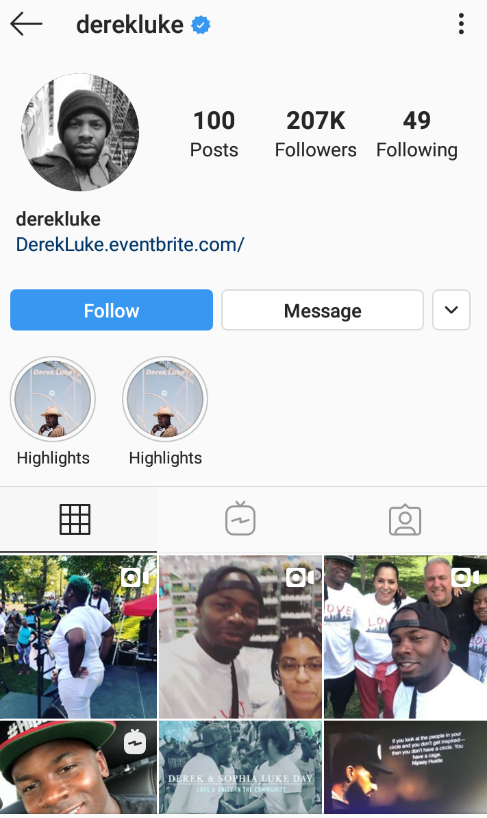 Fake accounts are a problem that needs to be addressed more seriously than ever due to rising concerns among people because of scams, revenge, blackmailing, propaganda, and fake news, etc.

Fake accounts are only used when the intent of their use is not positive and it’s evident from the activities of Instagram troll accounts that are used for various purposes like political campaigning, propaganda, ideological preaching, hate speech, offensive memes, racist content, and even terrorism. These fake accounts use pictures of real people to feign credibility and wouldn’t mind stealing these images from their Instagram accounts that can put those real people in harm’s way.

Consider a typical case where someone is using another person’s pictures on a fake Instagram account that shares offensive memes and spreads hate speech, the person in the picture could face potential trouble for this mischief if someone attacks him/her thinking that they run the account.

For reasons like the one mentioned above, it is extremely important that this practice of fake accounts is discouraged with capabilities like reverse image search which allows anyone to find a fake account with their pictures.

Also, stricter measures should be introduced by social media giants like Instagram to make sure that this practice is minimized as much as possible to create a safer digital space for people and ensure their privacy and digital security.