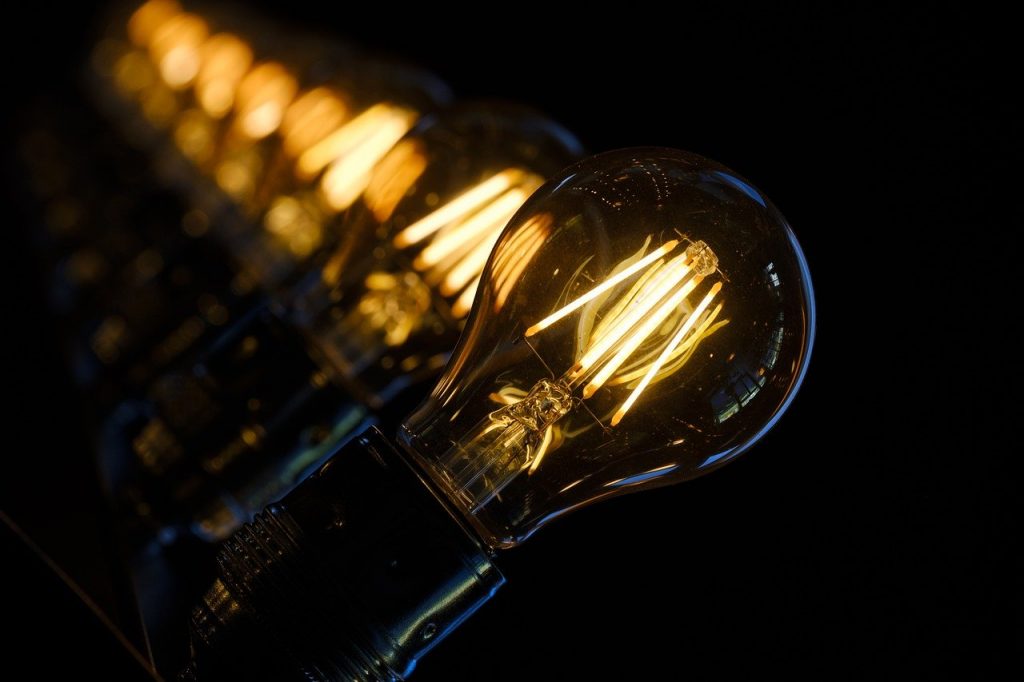 If you’ve decided to try your hand at growing herbs or vegetables indoors, one of the most pressing items on your mind is probably which type of grow lights to use. We’ve prepared this short guide so that you can be informed before you start shopping around.

You’ll want to keep a few things in mind while you’re selecting your grow lights, such as:

Grow lights that use light-emitting diodes are starting to replace HIDs for commercial growth. Today’s LEDs are energy efficient and produce arguably better results. LEDs work by passing an electrical current through a material that acts as a semiconductor. LED grow lights typically last around 50,000 hours and won’t need to be replaced as often as HIDs.

LED lights are considerably safer for home gardening. Light-emitting diodes produce low amounts of heat, and many run cold to the touch. Home growers will incur much less fire risk than with HIDs.

Compact fluorescent lights come in two styles: twisted compact fluorescents (CFLs) and tube-shaped T-5s. If this is your first project and you’re on a tight budget, you may want to try growing one or two plants with compact fluorescents. They’re energy-efficient, and you can switch plants between the vegetative and flowering stages without changing the entire light fixture. You can just change the bulbs.

However, if you’re looking to create the highest yield and quality, you won’t want to use fluorescent lighting. Fluorescent lights don’t create enough intensity of photons to penetrate buds during the flowering stage. The result will be airy buds with low trichome production and small yields.

The biggest drawback with HID Lights is their tendency to produce high amounts of heat. High heat means more fans to cool the grow area, and more fans mean higher electricity bills. The extra heat produced by HIDs also makes them a fire risk. HID lights are better suited for commercial spaces rather than home set-ups.

HID bulbs start to lose efficiency after around 2000-3000 hours, so they need to be replaced relatively frequently. HID lighting systems also require external ballasts and reflectors. HID lights come in 400, 600, and 1000 watts. Most experienced growers consider 1000 watt bulbs as less efficient than using a 400 watt in combination with a 600-watt light.