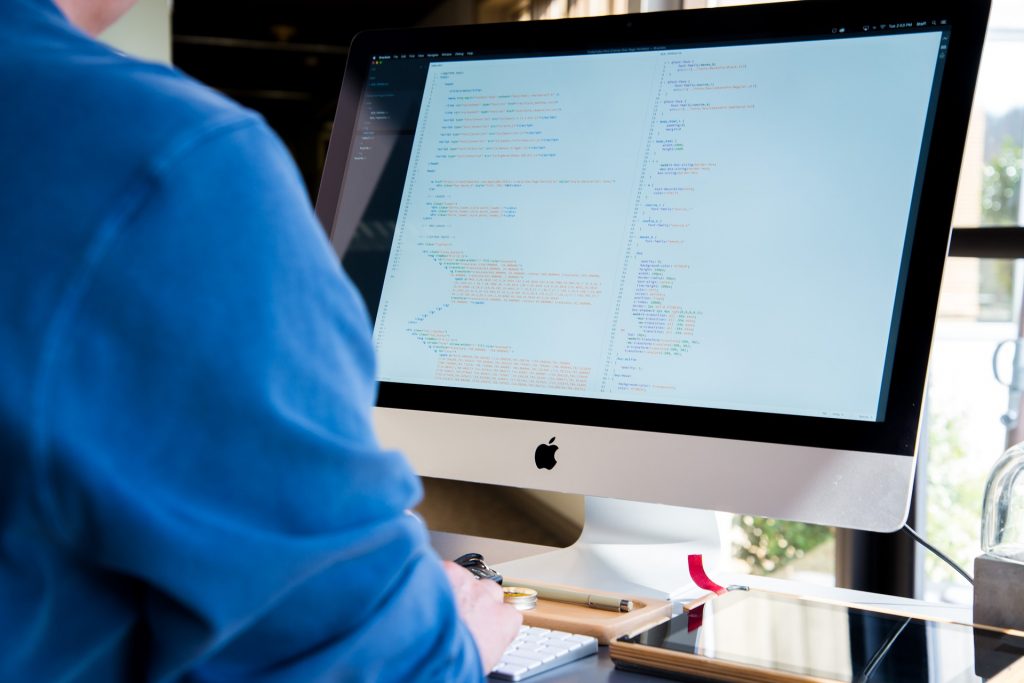 Python has gained a lot of popularity over the last few years and was named the number one programming language by IEEE Spectrum in 2017. But while Python is clearly having a moment right now, the programming language is far from new. It isn’t as old as C++ or Java but has been around since the early 90s. Python has a lot of thing going for it that makes it a great option for the current breed of coders. Here are a few of the reasons why Python is so popular right now.

Python is very efficient and its coding is very compact, which allows programmers to do a lot with only a couple lines of code. Some programmers may have an issue with its execution speed, but the good largely outweighs the bad in this case. Plus, Python has extensive libraries, packages, and modules you can pull from, which simplify everything for you.

A Large and Vibrant Community

Python’s fan base is huge and keeps on growing every day. Thanks to this growing fan base and active community, the Python Package Index counts over 130,000 active projects right now. You can use the Python Package Index to find any tool that you may need to complete a particular project. You’ll also have no issue finding people who will help you with any issue you might be struggling with through the various Python dedicated message boards out there.

One of the things that makes Python so popular, especially with beginners, is how simple it is. While C++ and Java are very powerful languages, they have a much steeper learning curve, and unless you’re already familiar with programming, you’ll have a lot of issues understanding the syntax and applying these to everyday tasks. One of the features that make Python such a breeze to work with is the ability to close files with the “with” statement or the easy garbage collection process. If you’re a beginner and would like to get started with Python, here’s an easy Python tutorial that could help you understand Python in as little as seven days.

Data analytics is the way of the future, and Python is at the forefront of it. The use of Python in cloud computing and data sciences is doing a lot for Python right now. As a matter of fact, Python, along with R, seems to be the language of choice for data science professionals.

Python is Backed by Big Business

A lot of big companies have endorsed Python, which has given it a lot of legitimacy. C# was first legitimized by Microsoft, and Facebook has done a lot to popularize php. Google just recently made Python the language for their programmers, which is big. Not only did it help push Python into the limelight, but Google had to publish a lot of support material for it, which all programmers can benefit from.

Python is easy to use, a simple and versatile programming language that is gaining in popularity and legitimacy. If you’re new to programming, it is probably the single best language to get started.