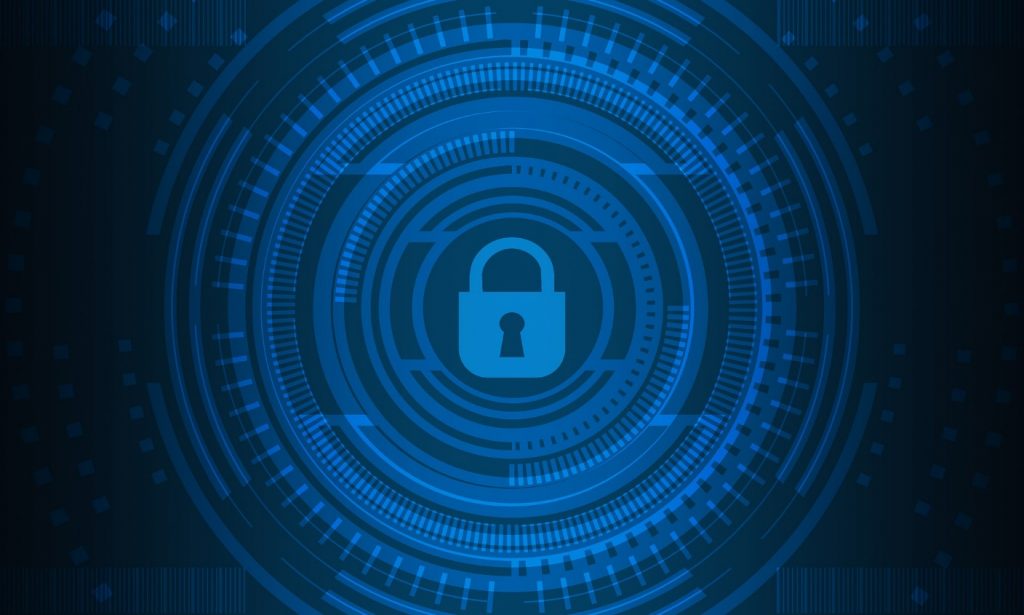 Linux Patch management presents unique issues. Due to the obvious dominance of Windows OS, managers may forget to patch the Linux computers on their network. Nonetheless, the open-source kernel of Linux can include software vulnerabilities that should be fixed to prevent hacking. Any new Linux release includes over 10,000 fixes. Furthermore, each Linux distribution version handles fixes in a unique way. As a result, solutions may be cumbersome, clash with one another, or give limited control over patching.

Patching Linux Operating systems can become more difficult than patching Microsoft Windows servers. Because of the characteristics of open-source software, Linux computer programming is less regulated, resulting in more unexpected updates. It’s also crucial to know when maintenance for a key edition of a Linux operating system will cease. This is especially important in organizations or setups that use commercial licenses like Red Hat.

Downloading the most recent updates may not be the most efficient patch management method. In reality, every instrument should adhere to certain procedures to guarantee that the ultimate product is cost-effective, efficient, and successful.

Here are some essential stages for creating an updated evaluation of the current devices:

Even if these methods differ, the main principle is that upgrades must not be deployed as soon as they are released. Rather, they must follow the organization’s procedures. A well-thought strategy can simplify the implementation of some of the finest patch management methods.

For the last several years, Linux patch automation technologies have evolved to relieve admins of this burden and greatly enhance the performance of obtaining and applying fixes across multiple devices.

These remote monitoring technologies can aid in the faster and more structured deployment of Linux server patches. You can consider implementing automated patch management technologies once you have a considerable Linux system in your organization. The following are some features that should be included in any decent automatic patch management software solution: 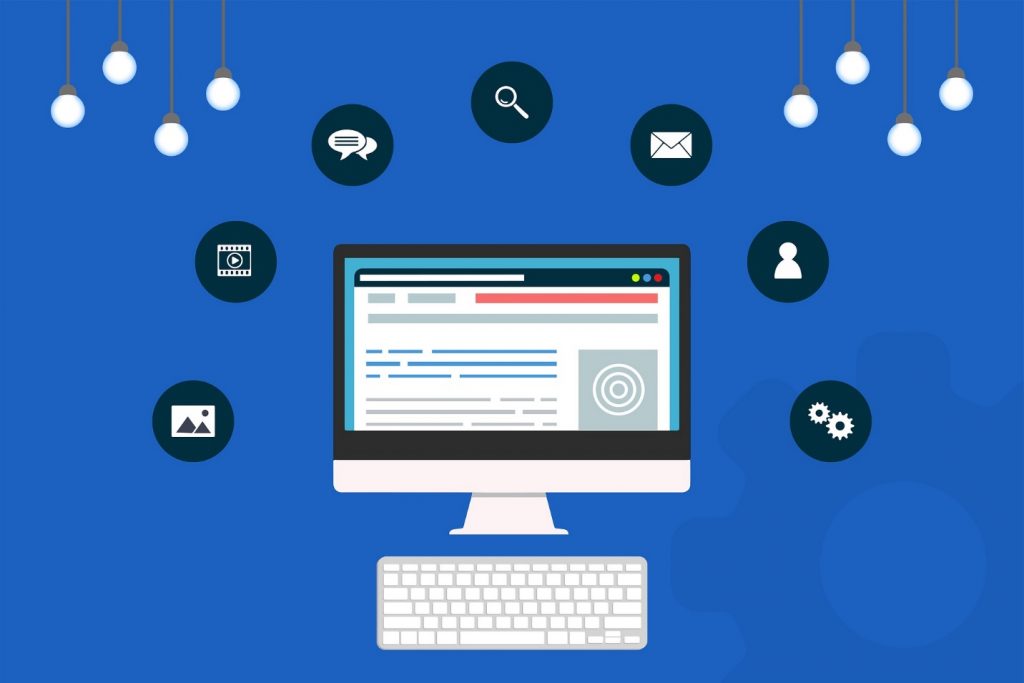 Patch management may significantly enhance an organization’s security by resolving flaws in its software packages. Computer breaks due to faulty software might still occur, resulting in decreased worker productivity. A patch minimizes the likelihood of crashes and delays, allowing staff to complete their responsibilities uninterrupted.