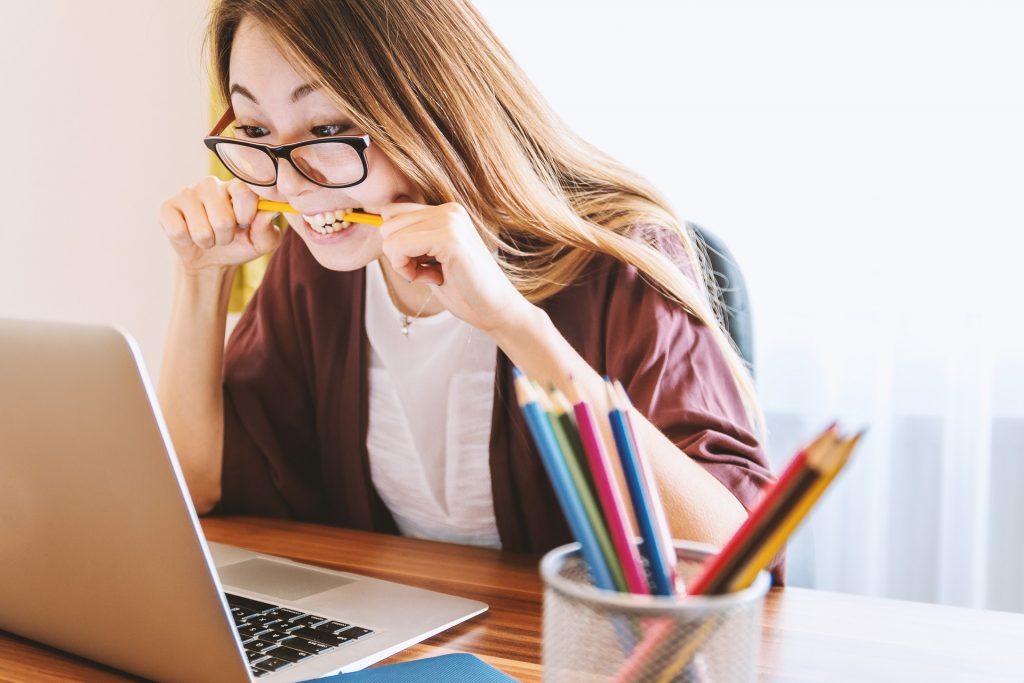 Sure, Mark Zuckerberg and Steve Jobs are college dropouts who have made global tech empires. And there are numerous other examples of enormously successful people leaving college to pursue dream careers and jobs. However, the fact that these few people have made it has nothing to do with them actually being college dropouts; it is connected to their visions and intelligence, as well as the ability to create and introduce innovations to the modern world. Not a lot of people can brag about the same, so let’s face it; being a college dropout isn’t necessarily linked to success.

Being a college dropout is an extremely tough thing to deal with. People rarely talk about the truth behind it, but dropping out of college can be devastating, and personally, a pretty stupid thing to be glorified by the young adults and media. Not everyone shares the same luck, and unlike Mark or Steve, other people actually need to go through an educational process to reach the highest levels of their knowledge and potential. The benefits of having a degree are numerous, not to mention the respect one receives by having a degree, or at least in case one needs back-up in their career. So, let’s take at some examples of why being a college dropout means little to your success. But, before we continue, make sure to get essay writing help, in case you struggle a lot, yet don’t want to leave college.

Unless you’re a genius, you’re doomed.

There is a reason we only talk about college dropouts who have become successful. Those who have achieved some measure of what people believe is and define as success are celebrated and honored for their bravery, because, dropping out of college requires courage and a strong nerve. Sure, but what about those who have dropped out of college and ended up in debt and jobless? Of course, modern society doesn’t celebrate the notion that you’re a college dropout; society celebrates the fact that you’re successful. It is always an attractive thought of having someone not abiding by the rules becoming successful, and people admire that, hoping the same thing will happen to them. But, before one decides to drop out of college, it is important to remember that unless you’re a genius, there is a small chance of success in business and professional career without an appropriate college degree.

A successful career is not only based on resilience and knowledge you’ve accumulated during life, but also on capability, resilience, skills and of course, connections that everybody needs. There are just some things you cannot learn on your own or via online courses. Skills like cooperation, teamwork, dealing with demanding employers and clients, and many other real-life skills that college simply forces you to learn, because we all know how important they are for success. Of course, some people don’t play by the rules and create their own path outside the college but bear in mind that they’re not taking a success shortcut, but rather the longer road. Once you’re done with college, you are prepared for the real-life challenges; college dropouts, however, need more time and self-forcing to achieve the same skills and knowledge.

According to Leaving Academia, people who stay in college have a higher chance of success than those who drop out. Sure, but the main arguments regarding the staying in college case revolve around better employment possibilities, social and academic experience, as well as social, political and cultural engagement you wouldn’t be able to experience outside of college. During the academic studies, one meets numerous different, essential people, form friendships and connections that might get them closer to the career they’ve dreamed off.

Moreover, you get to learn about life and struggles, which makes you appreciative more of the trivial things in life. College also humbles you and provides a new insight into life and new perspectives, which can help you become a better employer, business leader, and a partner. Therefore, one can only conclude that college is definitely more the key to success than dropping out is. At least, at the end of the day, you have a degree, a physical proof of your value and resilience which will always make you look good with the future employers.