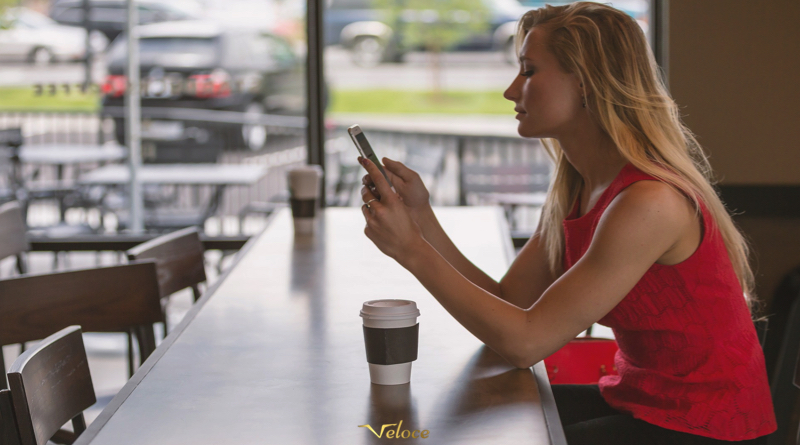 How To Spot Influencers With Fake Followers

When talking about influencers who have bought, or in any other way obtained fake followers, we refer to them as “fake influencers” while it is not true that the influencer itself is fake.

The name is not perfect but as we have nothing else to use at this moment – other than “influencers with fake followers”.

In this article, we’ll study the case of fake influencers, what you can do to protect yourself, and how to identify them.

Why should you avoid working with fake influencers?

Fake followers are nothing but bots. They are fake accounts that have been created by computers in order for someone to make money when selling followers to someone.

When brands and marketers identify influencers worth working with, they often tend to look at follower count – a lot.

In fact, some marketers only look at the follower count and associate more followers with more influence but that isn’t always the case.

Almost all users have some fake followers unless you block everyone you don’t know when they start following you. Many influencers and marketers for that matter base the price for a marketing post on the follower count an influencer has, thus the fake followers will force you to pay more even though the influence and true reach isn’t greater.

The problem with fake followers is that the marketers who arrange the campaign will have expectations of how the campaign is going to perform. This number is often based on the followers of the influencer. More followers result in higher engagement, bigger reach, better results. At least in theory.

Some might argue that when influencer buys fake followers, they are scamming the brands they are working with – and that’s true in one way. From the outside, the brand thinks they are paying for X amount of reach, but if half of the influencer’s followers are fake, they’re obviously paying a lot more than they should.

How can you identify a fake influencer?

As mentioned, almost all accounts have at least a few fake followers – it’s inevitable.

In 2013, it was reported that 53 percent of Justin Bieber’s 37 million Twitter followers were fake and nothing but spam accounts.

Now, we certainly know that Justin Bieber has no need to fake his influence, so this just shows that even if accounts have never bought fake followers themselves, a large share of their followers can be fake.

Here are the most effective ways to identify fake influencers:

Look at their follower/engagement rate. The engagement rate is easily identified by taking the average like-rate on the 9 latest posts of the influencer or just scroll through a few to be able to tell an average number. Divide that number with their total followers. The answer is their “average” engagement rate.

What is classified as a “good” engagement rate varies between the different social platforms, however, everything over 1% is considered to fairly good. Just know that only because an influencer has a lower engagement rate that doesn’t mean they have bought followers. It can be because of other reasons, for example not having posted for a while, the posts stop ending up in their followers’ feeds (because of the algorithms) and as a result, they’ll have low engagement.

Note that influencers with lower than average engagement might be worth working with, however, the price should also reflect that.

Did you know that you can also buy fake likes for your posts on social media platforms?

If that is the case, the whole idea of the method above is ruined.

But that leads us to another method: comments!

Comments can say a lot about the true impact an influencer has. But to be able to sort out what is the result of true impact or a comment from a bot, you have to study the case closely.

Comments left by fake followers are often short, and includes exactly what the influencer wants to hear, such as “wow you’re beautiful” or “awesome account! keep it up”. While comments like the ones in the example can be made by real people as well, oftentimes, they are not, which makes them easy to identify. If you want to be completely sure, you can also visit the account of the user who left the comment. Read this article to learn how to spot a fake account.

How do you avoid working with them?

Identifying fake accounts is hard, and identifying influencers with fake followers is harder. Obviously, you can’t go through every single one of their followers to see how many percents of those are fake.

However, there are other approaches you can take:

Here comes the good news. The issue of influencers with fake followers is less widespread with micro-influencers, even though the problem exists. Because the influencers tend to build their followings and communities in a more organic way, they display themselves as though leaders- even though they don’t have a very small following. As a result, it tends to attract highly targeted individuals in their niche, which means engaged and genuine followers.