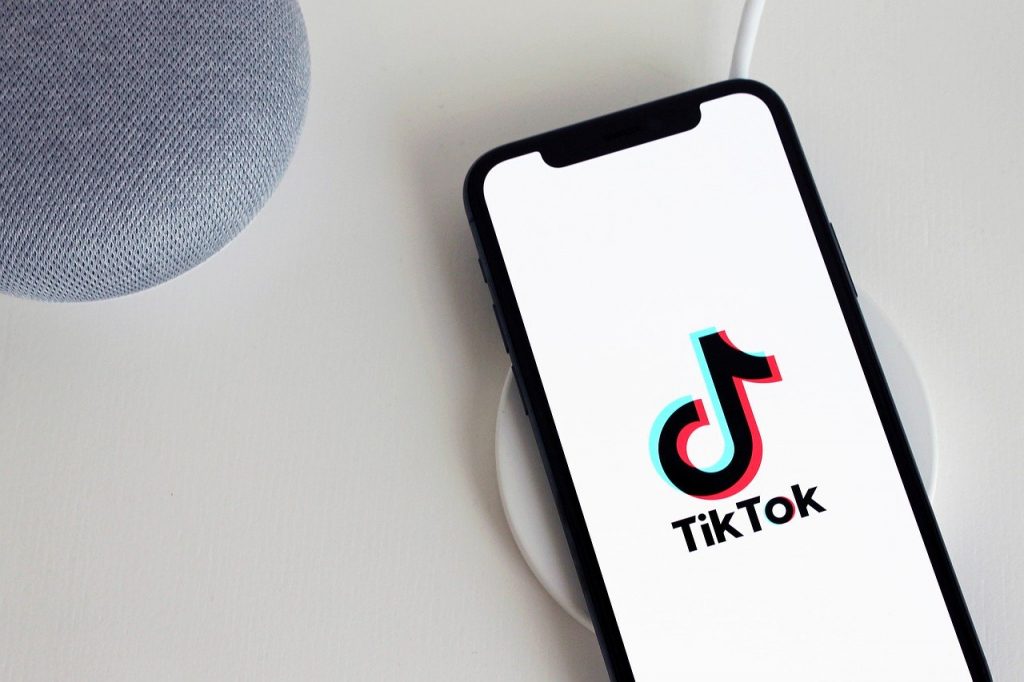 TikTok has become China’s most successful app within a couple of years. Just like free spiny in any online casino for gamblers, this platform is a kind of a magnet for the youngsters.

The story of success lasted until lately when the app got into loggerheads with the Indian government, Hong Kong, and the US. There is also news that Australia is considering banning the app as well. ByteDance, the parent company, is torn between setting up a headquarters outside China and selling the platform to a big American tech firm.

With all this going on, the recent couple of months have seen some other video sharing apps gain unprecedented attention in India and the US. So, what are the possible alternatives to TikTok?

Likee has a significant share of social media users interested in sharing short videos. Like TikTok, Likee promotes the sharing of original recordings enhanced with text and visual effects. With this app, you can also live stream and find viral videos from across the platform. The service has over 100 million downloads for both Android and iOS. Likee is riding on the resulting from TikTok’s exit.

Instagram was in existence long before TikTok took over the market. However, previously, it did not have a feature to send short videos. Perhaps, Instagram is better known for long recordings and image sharing. Again, with Instagram, you can upload videos from device storage while TikTok only allows you to record from the phone camera.

This has, however, changed, and the Facebook-owned app has upped their game to match what TikTok was offering users. Instagram Reels is the name given to the new feature that will see users share short videos.

Triller is available on both Google Play Store as well as the Apple store. Like TikTok and Instagram, it is free to download and use. It works on a principle similar to that of TikTok and has features closely resembling the latter. The platform offers over 100 video filters to make them look professional. It also gives users access to trending videos.

The byte is a social media app like the others described in this article. It works like TikTok by allowing users to share short films. However, with byte, you can upload videos from device storage. The platform is not US-based but has not had any issues with regulators. It is available for free download from both Apple App Store and Google Play Store. However, the Indian audience does not seem to be getting well with this app.

Dubmash is one of the apps that significantly gained from TikTok’s ban in India and the USA. In the last two weeks of July, Dubmash was the most downloaded non-game app for Android and iOS phones. Like the other apps, it allows users to add filters, text and voice, and stickers.

Dubmash integrates seamlessly with other social media apps, and you can share videos across popular apps. Dubmash allows you to upload videos from device storage, and this makes it a little different from TikTok.

The app is headquartered in New York City, which is a great reprieve for Americans. The management also claims they take privacy with the seriousness it deserves–privacy is the sole reason TikTok is getting banned in different countries.