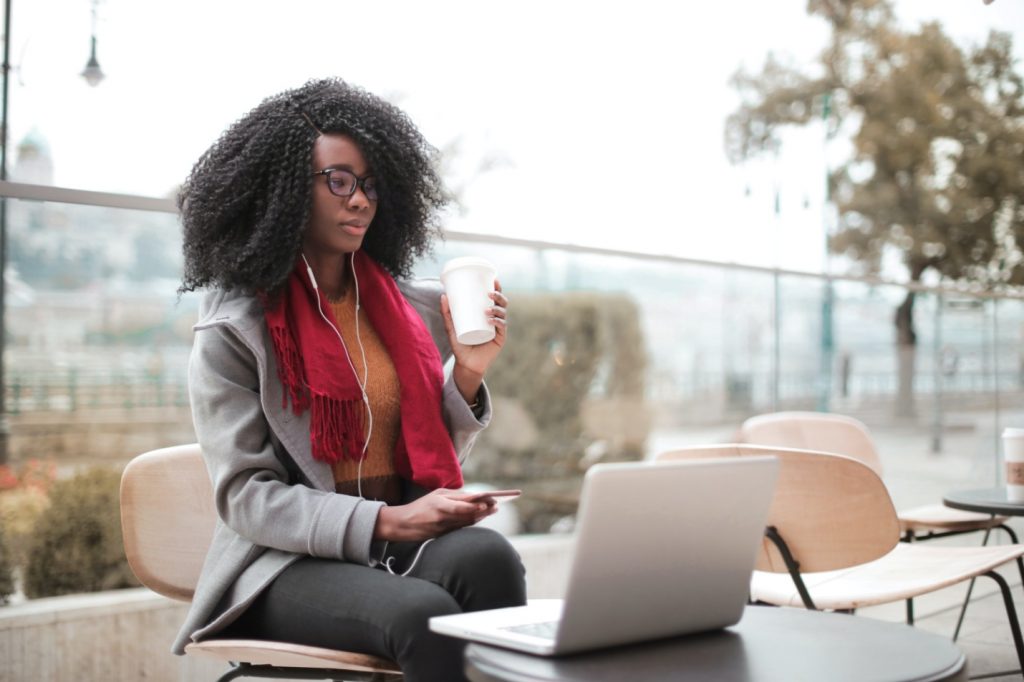 Before you hire a react native developer to create your mobile application, skim through his CV: how many programming languages does he know?

For those who are far from programming, it’s always interesting to know how many languages the programmer should know. Is it okay if he just works with react native, or should he also be proficient in other languages?

So, the burning question remains:

How many languages should a developer know?

Don’t worry; we won’t let it burn for too long. In this article, we will try to figure out exactly how many languages the programmer should know and which are the most popular ones.

The 4 most common programming languages every developer should know

Now, in the ideal world, the programmer should know at least 5 programming languages. One of them should be a language that is close to the system, like C or C++.

The second one should include an object-oriented language: Java, Python, and C++ are some of those. The third is the functional programming language like Skala or Haskell, and the fourth is a powerful scripting language that can be Perl, Ruby, JavaScript, or Python.

But let’s take a deeper look into all of these types by taking one example from each.

We’ll start our list with a system related languages, taking the example of:

Many consider C to be a must language for all programmers. Although the statement might sound too bold, but you can’t be a programmer without knowing C or C++.

It’s a known fact that software engineers that know C are way better than those who don’t, so it is evident that they will get the job first. So no matter which language you want to make your main one, you must know C.

Moreover, if you start learning C at the beginning of your programming journey, it will make the entire process way easier by introducing you to concepts like arrays, structure, pointers, memory management, etc.

C is the most preferred language for system programming; it even beats Java and holds its honorable place for years. So, it’s recommended for you to hire programmers that know C.

If you want to study it yourself,  C Programming for Beginners can be a good place to start.

Next on our list is the object-oriented language, Java. In the last two decades, it is amongst the rulers of server-side application development. It is used a lot in mobile games and applications, as well as enterprise web development.

Java’s main motto is “write once, run anywhere,” which shows its cross-platform compatibility. Java is used to build and run scalable server-side applications. It has a large community of developers and enthusiasts who will support you with any question or issue, so learning Java should not be a challenging task.

The main reason developers should learn Java is that it helps to focus on the design and code structuring of the application without worrying much about system-specific details. So, the fact that your developer knows Java is always good news.

By the way, if you decide to learn Java yourself, here’s the complete master class from Udemy that will help you.

Scala is a functional programming language that was created in the past 20 years to ensure best practices. If you already master Java, then learning Scala should be pretty easy, way easier than Haskell for sure.

As Scala is a functional programming language, it has more paradigms to offer than the usual object-oriented ones. As a result, those different paradigms help improve your code thinking and problem-solving skills.

For C++ developers, however, Haskell can be a better choice because it’s more similar to the language that they are most familiar with. So, it’s really up to you which one you choose to go with.

And for hiring, if you’re going for a Java developer, it makes sense if he knows Scala; for the C++ ones, try to check if they know Haskell. Whichever it is, knowing a functional programming language helps a lot.

We’ll end our list with the scripting language JavaScript. With JavaScript, there is not really much to say. JavaScript has dominated the programming world in the past few years, and it really has no replacement.

So simply learn it, if you’re a developer, or make sure your developer knows it when hiring: JavaScript always comes in handy.

Of course, this is not a hard rule, but in general, you want your programmer to know four languages, and in this article, we covered the most common ones. That was it for today!