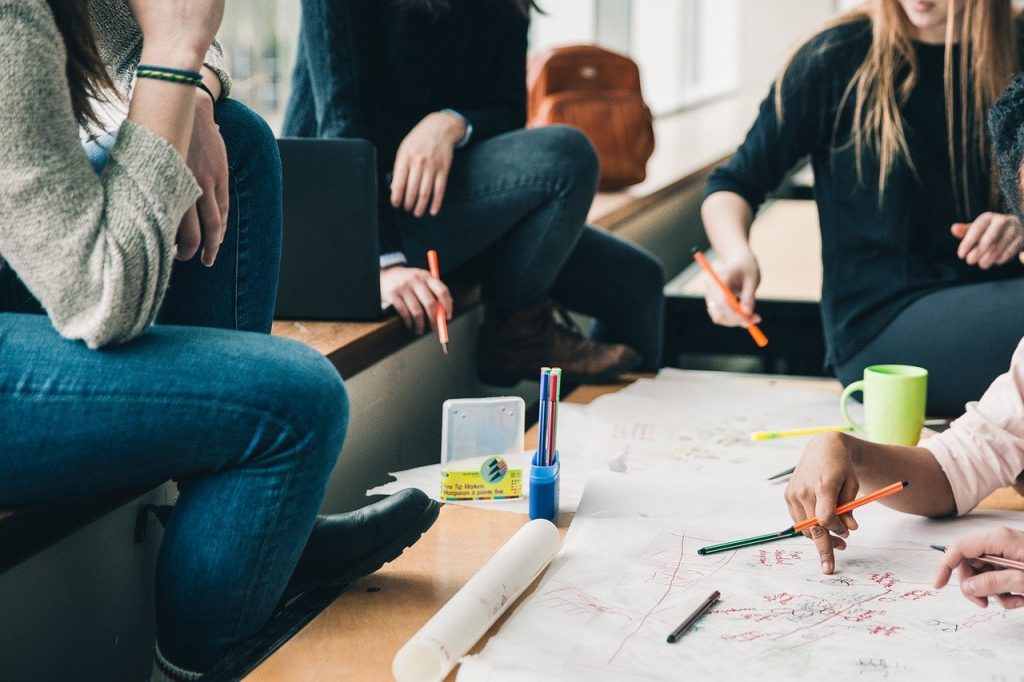 Living in the United States, you would probably think, without any hesitation, that employees living and working here with ancestry from different countries are treated in the same way as anyone else since diversity is what makes the country great. Although federal, state, and local laws prohibit discrimination based on national origin, this has still grown into an enormous issue across the entire country.

Unfortunately, many people experience unfavorable treatment in an employment context and feel harmed by this type of misconduct. Below you can read more about this type of discrimination, learn how to recognize and understand it to be able to get protected and informed about your legal options.

To see what this type of discrimination entails, we must understand the term “national origin”. The term refers to characteristics related to where an individual or the individual’s ancestors come from.

Specifically, it refers to traits such as birthplace, ancestry, cultural or linguistic characteristics, or even accent. In addition, it refers to married persons or those associated with someone of a particular national origin group, membership or being associated with an organization with specific ethnic promotion groups, attendance or participation in places of worship, or schools.

The Immigration Reform and Control Act of 1986 makes it illegal for an employer to discriminate based on citizenship or immigration status. Combined, these two federal protections are used to cover all cases involving employers with four or more employees.

How to Prove That One Has Suffered National Origin Discrimination 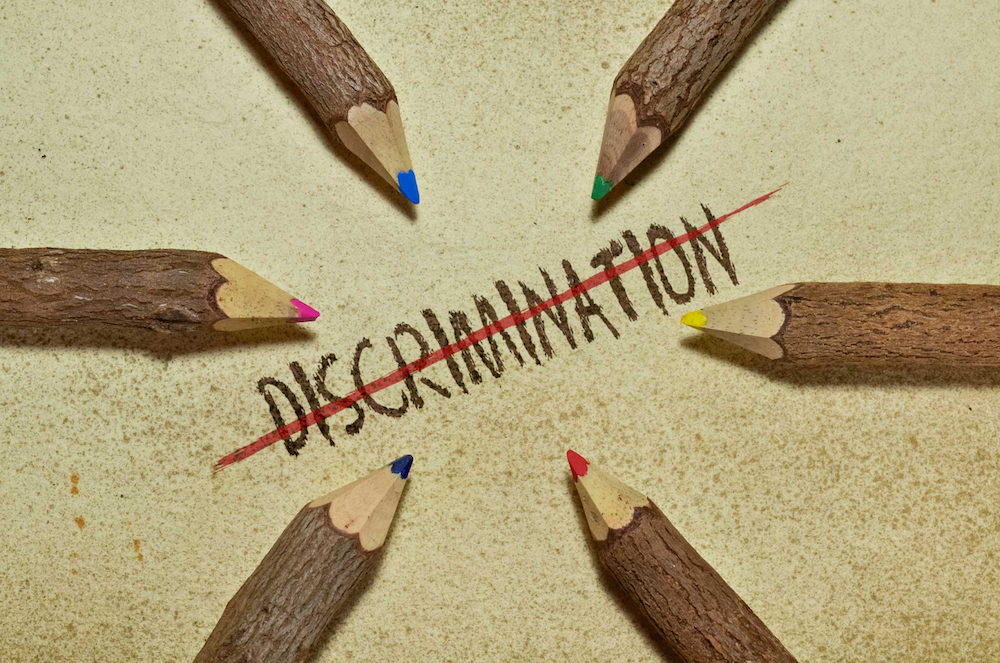 Not having prima facie evidence could lead to a court being reluctant to hear your case or dropping it quickly at the request of your employer. If, on the contrary, you provide solid evidence of such discrimination, the employer will have the task to prove that their employment decision or workplace actions were not anywhere near discriminatory. 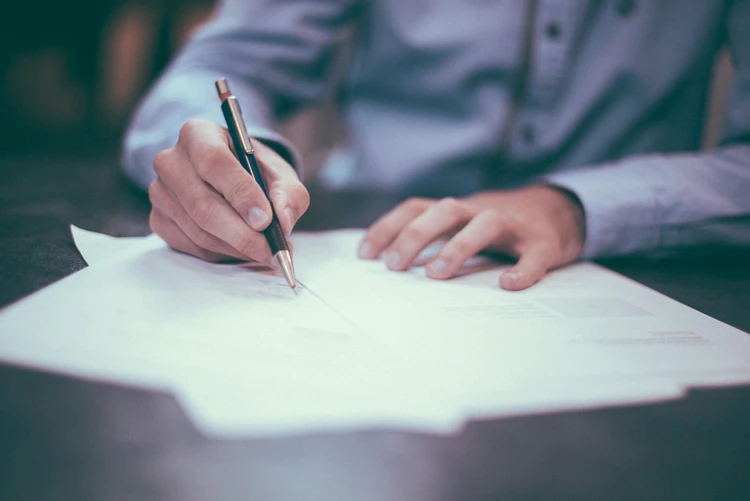 If your employer has discriminated against a person, the goal is to put the victim in the same position they would’ve been in had the discrimination acts never occurred. All this depends on the discriminatory action and the consequences it had on the victim.

The remedies could include compensatory or punitive damages and usually, they’re awarded in cases that involve intentional discrimination based on traits such as an individual’s race, color, religion, sex (including sexual orientation, pregnancy, and gender identity), disability, and even genetic information.

Compensatory damages pay the victims for out-of-pocket costs which were caused by the discrimination and can refer to medical expenses, job search expenses, or other types of damages. A victim may also be compensated for any emotional harm, such as inconvenience, mental anguish, or the loss of enjoyment of life.

There are employment discrimination cases that have ended with a person being awarded punitive damages as punishment for an employer or person who committed the discriminatory act. Such damages are commonly used in cases of malicious or reckless discriminatory acts.

People who’ve been discriminated against may also be entitled to the reinstatement of their job, compelled hiring or promotion, as well as back pay, front pay, retroactive seniority, or attorneys’ fees.

Learning the basics of national origin discrimination in the workplace is important for every employee. However, since it’s a complex subject with confusing procedures, an experienced lawyer might be the best solution for someone who feels like they’re facing this type of unfair treatment.

A lawyer has the resources as well as the compassion to determine whether you can file a lawsuit or administrative complaint against your employer and fight on your behalf.